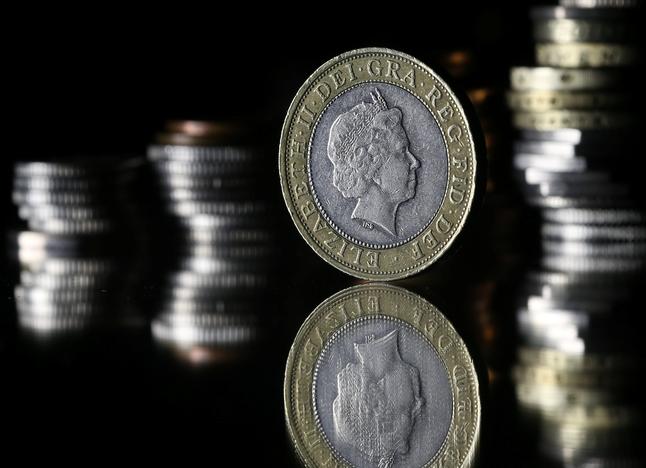 British consumers will be cautious about spending this year as inflation soars, but the country will avoid recession as the Bank of England is expected to maintain its ultra-easy policy stance, a Reuters poll found.

Britons shocked the world in June when they voted to leave the European Union, a decision that wiped as much as 20 percent off sterling’s value while the uncertainty around the divorce has hit business investment and confidence.

Prime Minister Theresa May said on Tuesday that Britain will leave the EU’s single market, putting an end to speculation that it might try to seek a “soft Brexit”.

May has promised to trigger Article 50, starting the two-year countdown to its departure from the bloc, before the end of March. Giving up access to the single market could hinder British trade and further hurt sterling.

However, since the vote Britain’s economy has performed much better than had been feared, although this year it will lag the euro zone. [ECILT/EU]

Growth will be 0.3 percent this quarter, then 0.2 percent in the second and third quarters before rising back to 0.3 percent in the final three months of the year, according to the poll of 50 economists taken before May’s speech on Tuesday.

There was a median likelihood of a recession this year of just 20 percent.

“Any recession will likely only be the result of unforeseen shocks – the data so far suggest that the economy has enough momentum to post a decent first-half growth rate,” said Peter Dixon at Commerzbank.

“However, if Article 50 is triggered by March as planned, the threat of an uncertainty shock rises.”

SHOPPERS TO KEEP HANDS IN POCKETS

While the weak pound has been a boon for exporters, it has made imports more expensive, and the poll suggested inflation would soar, peaking at 3.0 percent towards the end of this year. The highest prediction was for 3.6 percent.

On average it will be 2.5 percent this year and next.

Inflation rose more strongly than expected in December to hit its highest level since mid-2014, propelled by higher air fares and the Brexit-led fall in the value of sterling. Official data showed consumer prices rose 1.6 percent compared with a year earlier.

With prices rising so much faster than consumers have been used to, all 19 economists who answered an extra question said the pace of growth in British household spending would slow this year.

“We’ve seen surprising resilience on the consumer side but as we move through this year, as we see real earnings start to move lower, that is going to be a catalyst for a re-evaluation of spending patterns,” said Jeremy Stretch at CIBC.

“The core goods basket is going to cost more and that leaves less for some of the nicer things in life, so spending patterns will be moderated. That is one of the reasons why we assume we will see a deceleration – but not a capitulation – in the economic backdrop.”

Yet despite inflation being forecast to rise above its 2 percent target, the Bank of England is not expected to make any changes to interest rates until 2019 at least – the end of the forecast horizon.

Soon after the referendum result the Bank cut borrowing costs to a new low of 0.25 percent and restarted its asset purchase programme to support an economy expected to slip back into recession.

A handful of economists said Bank Rate would be cut to just 0.10 percent next quarter, soon after May has pulled the trigger on Article 50.