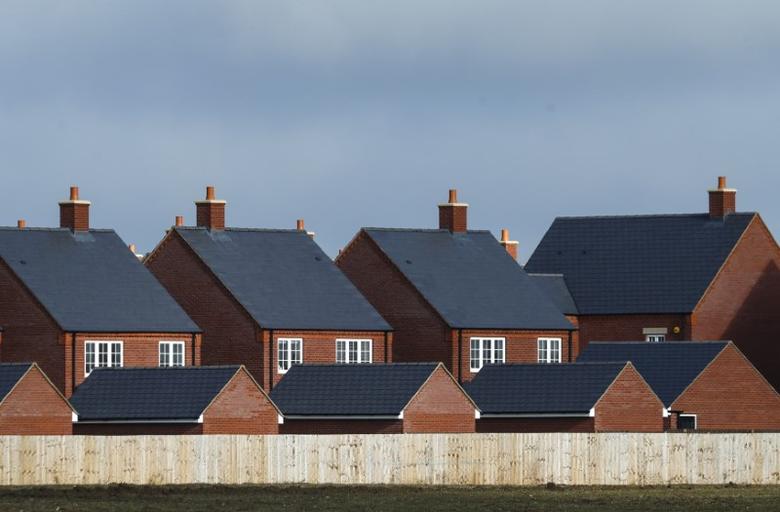 The Royal Institution of Chartered Surveyors (RICS) said its house price balance rose to +25 in January after dipping to +23 in December, its first fall since July, bucking expectations in a Reuters poll for a further modest loss of pace.

Central London – where the luxury market has been under pressure from concerns about Brexit and high purchase taxes – reported an eleventh consecutive monthly price fall. For the first time since September, surveyors did not expect prices in London to rise over the next 12 months.

Over the next five years, RICS said its members expected average British house prices to increase by just under 20 percent, while rents were seen rising by more than 25 percent.

On Tuesday the government set out steps to ensure tenants as well as homeowners benefited from its efforts to boost house building, which has not kept up with a growing population.

RICS said it welcomed steps to favour large investors seeking to build new blocks of apartments to rent, which are rare in Britain compared with the United States. But it said other measures to boost tenants’ rights risked being “punitive” towards small-scale landlords.

“The detail on the ban on letting agent fees is yet to come, and along with any overt forcing of longer tenancies, could dampen investment in buy-to-let overall,” RICS head of policy Jeremy Blackburn said.

Private-sector tenants in Britain rarely have more than a few months’ security of tenure – making it hard to insist on repairs – and often face opaque fees from the letting agent employed by their landlord.