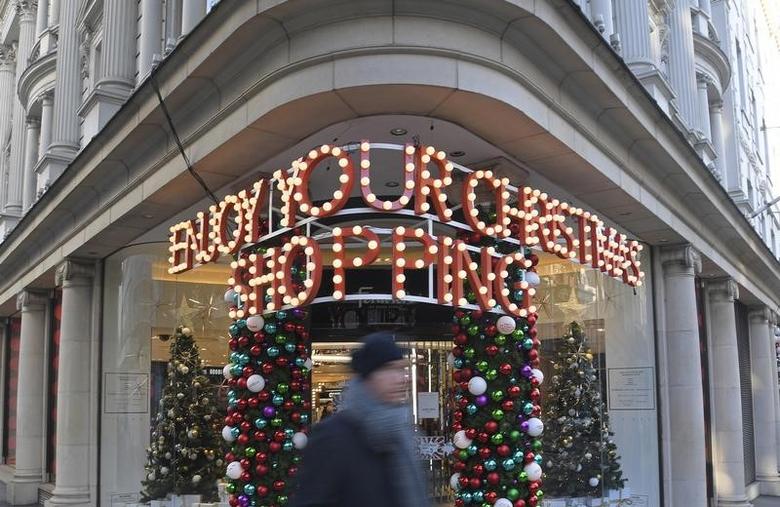 Prices in British shops fell in November at the same rate as in October, but rising cost pressures linked to the decision by voters to leave the European Union are likely to feed into high street prices next year, an industry survey said on Monday.

The figures showed retailers have not yet passed on to consumers the higher cost of imported goods that has been caused by the fall in the pound after June’s Brexit vote.

The BRC said that could start to happen gradually in 2017.

“While we may start to see cost pressures beginning to feed through into prices next year, we don’t expect any sudden spikes or surges, and the timing and extent of increases will differ from one category and retailer to the next,” Helen Dickinson, chief executive of the BRC, said.

Recent business surveys have pointed to surging price pressures for firms in the services, manufacturing and construction sectors.

Dickinson said retailers had controlled the inflationary pressure so far.

Last month, Britain’s biggest retailer Tesco (TSCO.L) warned its suppliers against pushing up prices in order to maintain their profits.

Tesco scored a public relations coup in October when it briefly halted online sales of goods produced by Unilever after the Anglo-Dutch group sought to lift prices of popular brands such as Marmite.