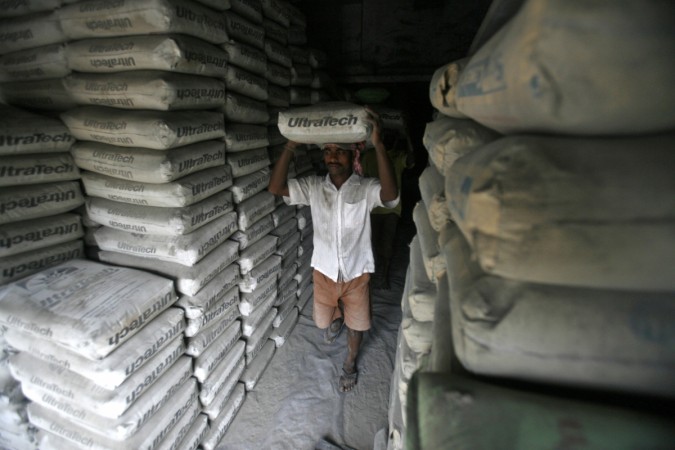 Debt-ridden Jaypee group has sold its cement business to the Aditya Birla group’s UltraTech Cement for Rs 16,500 crore, making it one of the biggest deals in the domestic cement industry.

The acquisition will help UltraTech gain access to markets in Satna in Madhya Pradesh, UP East, Himachal Pradesh and Coastal Andhra. Currently, the company does not have a presence in these markets, the Business Standard reported.

Following the completion of the transaction, UltraTech’s cement manufacturing capacity will rise to 90.7 million tonnes per annum (currently 68.3 mtpa).

Facing a huge debt of Rs 60,000 crore, the Jaypee group was looking to sell its assets to repay the bank loans. Although selling the cement business will help Jaypee trim its debt, the valuation for the unit in the deal was far below the Rs 21,000 crore the company was expecting for it.

“We had taken concrete steps to divest two cement plants in MP (to Ultratech) in January 2015 but for reasons not attributable to the company, this divestment could not take place, which is a matter of great concern, as this affects even groups like us which are proactively pursuing the process of de-leveraging through disinvestment,” said Manoj Gaur, executive chairman Jaiprakash Associates Ltd.

“In the given situation, it has now been considered appropriate to divest a significant portion of the total cement capacity in favour of a company which is not only India’s largest cement player but would also be the first cement company in India to achieve the coveted 100 Million tonne mark in the cement segment,” Gaur said.

Ultratech will pay an additional Rs 470 crore to the group to complete the construction of the grinding unit.

Debt burden of Jaypee continued to increase in the past two years despite its aggressive moves to raise Rs 22,000 crore through selling assets.