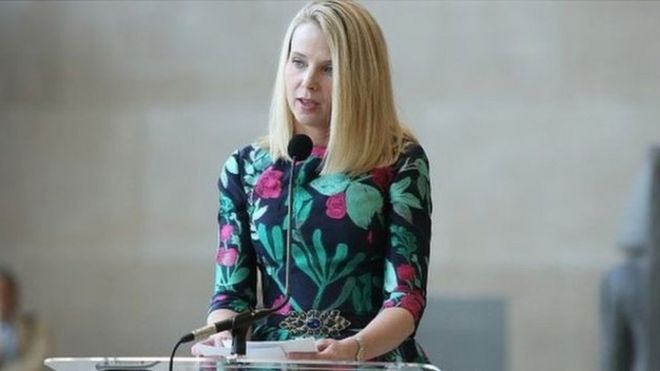 US senators have piled more pressure on Yahoo, demanding that the internet giant gives more details of who knew what and when about a huge data breach.

In a letter to chief executive Marissa Mayer, six Democratic politicians said the hack into 500 million user accounts was “unacceptable”.

It comes a day after another senator called on the powerful SEC financial regulator to investigate.

News of the hacking in 2014 was only publicly confirmed last week.

The senators said they were “disturbed” the two-year-old intrusion was revealed so long after the hack occurred.

“That means millions of Americans’ data may have been compromised for two years,” the senators wrote in their letter.

“This is unacceptable,” they added.

Yahoo, which agreed a deal in late July for Verizon to buy its core business, is already facing class actions lawsuits.

Yahoo, which said it uncovered the hacking during the summer, believes that the theft of personal data, and unencrypted security questions and answers, was “state sponsored”.

The Senators have asked Ms Mayer for a timeline of the hacking, and how such a large breach of its systems went undetected for so long.

The letter came a day after Democratic Senator Mark Warner asked the US Securities and Exchange Commission (SEC) to investigate whether Yahoo and its senior executives fulfilled their obligations to inform investors and the public about the data breach.