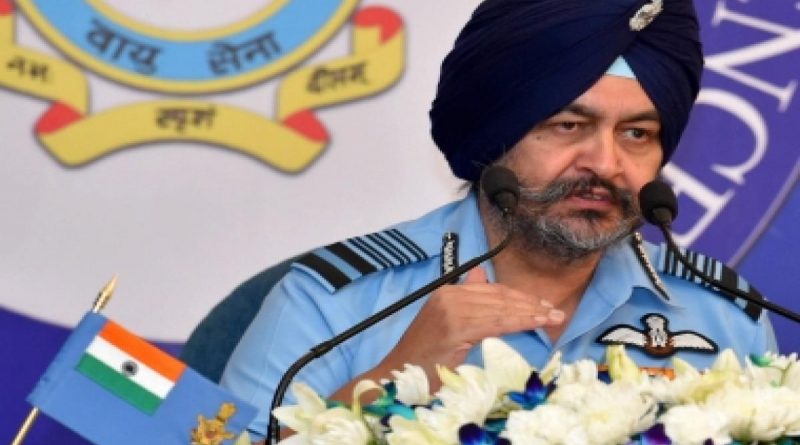 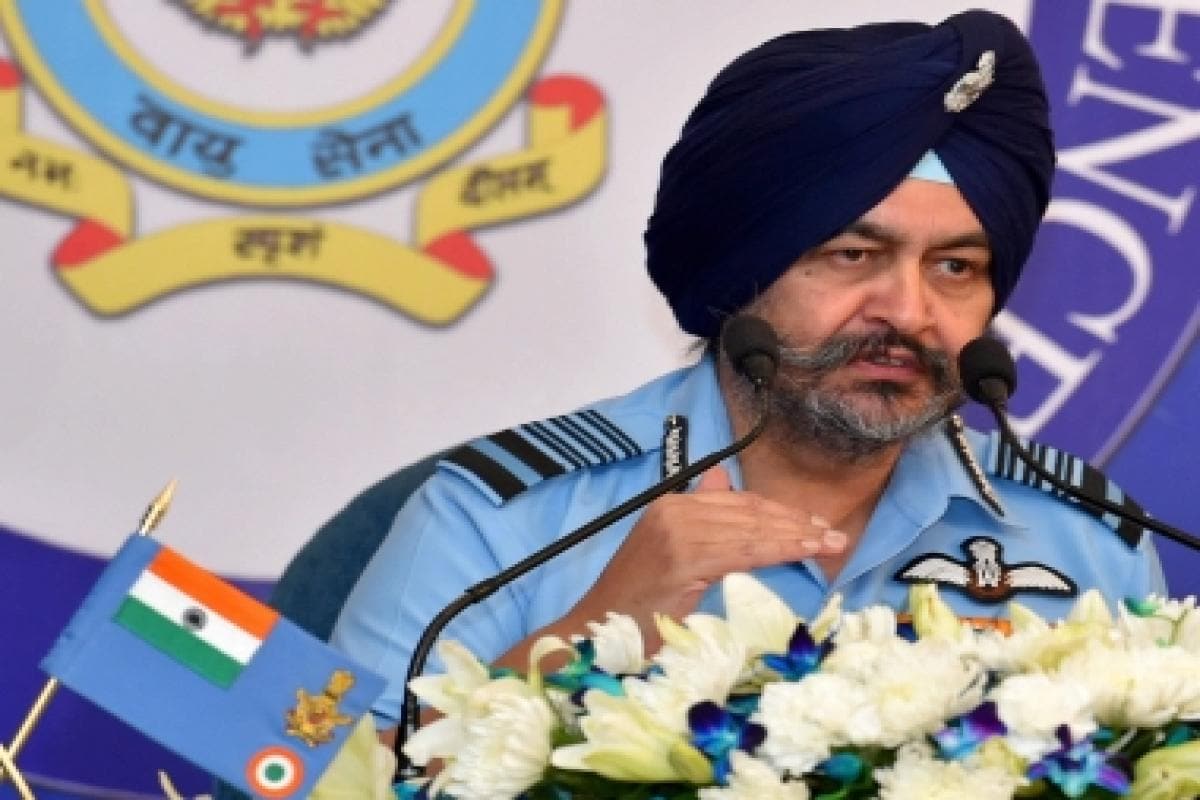 Mumbai: Former Air Chief Marshal BS Dhanoa has said that after demonetisation in 2016, the Indian Air Force (IAF) transported 625 tonnes of new currency notes to various parts of the country. The move to scrap the old Rs 500 and Rs 1,000 notes was announced by Prime Minister Narendra Modi on 8 November 2016.

Speaking at the Techfest event organised by the Indian Institute of Technology Bombay here on Saturday, Dhanoa said, “When demonetisation took place, we (IAF) took the currency and brought it to you. If one crore comes in a bag of 20 kg, I do not know how many crores we moved.”

One of the slides of Dhanoa’s presentation showed that as part of internal services, the IAF carried out 33 missions transporting 625 tonnes of treasury consignment after the demonetisation was announced.

Dhanoa was the IAF chief from 31 December 2016, to 30 September 2019. During the Techfest event, he also referred to the row over the Rafale purchase deal, saying such controversies slow
down defence acquisitions, affecting capabilities of the armed forces.

The Bofors deal too got mired in controversy (during the Rajiv Gandhi government) despite the Bofors guns “being good”, he noted. He also said that had Wing Commander Abhinandan
Varthaman been flying a Rafale instead of a MiG 21 during the India-Pakistan stand-off after the Balakot strike last year, the outcome would have been different.