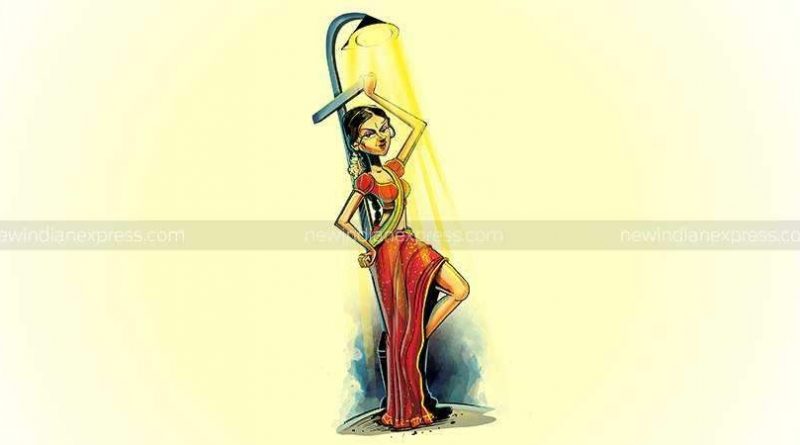 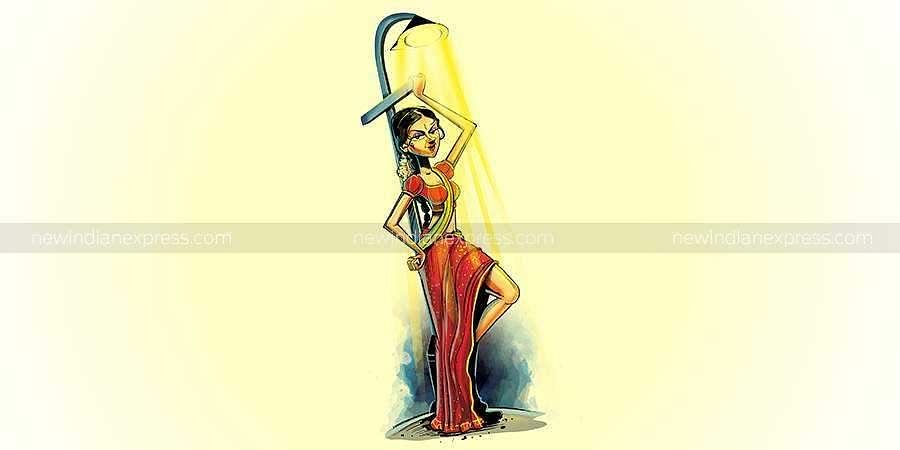 MUMBAI: Since November 2017, commercial sex workers in Mumbais Kamathipura area are having a tough time saving money. They have been forced to hide their cash from drunken customers, pimps, and brothel-owners, lest they steal it. The reason behind this is the closure of the decade-old bank for sex workers in the area – Sangini Womens Cooperative Society Bank.

The objective of the bank was to help sex workers save money and build a better life. Since these workers were mostly sold into sexual slavery, many of them lacked documents necessary for opening and operating a bank account. The cooperative bank made this process easier by allowing sex workers to deposit any amount into their accounts without documentation. The need for banking systems in the red-light area can be gauged from the fact that the bank, which started off with 100 accounts, had almost 5,000 accounts when it shut down.

The banking system offered by Sangini was convenient since the staff – also from the community – collected money by visiting the account-holders and then deposited the cash in the bank. The sex workers were also offered loans for setting up their own businesses or educating their children. Initially funded by Washington-based NGO, Population Services International, the bank lost a lot of money due to interest-free loans provided to the sex workers.

Reports suggest that the bank was eventually shut down due to lack of funds and sponsors.

NGOs in Kamathipura are making efforts to educate sex workers on the banking system. ‘We took them to a few banks and explained how they could use the system. We teach them to differentiate between a fake note and a real note or use ATM cards,’ said Kashina Kareen Gangji, Project Manager at Prerana, an anti-trafficking NGO that works in Kamathipura.

‘We work during the night and in the daytime, we cannot go out to deposit our money in the bank. The collectors from the bank come every day to collect the money for the deposit and give us a bill. It is a very nice way to save our income,’ said 27-year-old Sita Roy (name changed), a sex worker in Sonagachi.

Usha Cooperative officials said the daily collection scheme is one of the most popular schemes offered by the bank. Currently, there are 38 daily collectors, who are the children of these sex workers. The bank also allows for a savings account.

‘In one year, the amount matures and then we get interest on it as well. We can withdraw the money whenever we require it,’ Roy added while revealing that in order to get an account in the Usha Cooperative Bank, one only has to provide two photographs and Rs 120.

‘Due to my savings, I could give education to my nephew. There are about 30,000 sex workers and the bank provides enough help.’

These sex workers are often at the mercy of their pimps and brothel-owners, who do not always stick to fair measures to earn their share. This adds to the plight of the sex workers, who are often abused by members of their own commune. ‘When I started working as a sex worker, Madam used to take my money. I have suffered a lot. Later, when I came to know about this bank, I took loan to build my house,’ Roy said.

The cooperative bank had been launched in 1995. ‘Amendments were made to the cooperative law in order to make this cooperative function. The bank had started with a working capital of Rs 30,000 and it has now reached Rs 29 crore,’ said Shantanu Chaterjee, Manager of Usha Cooperative.

‘At first, only 13 sex workers had accounts in this bank. Now, 30,248 sex workers from all over West Bengal have their accounts here. The sex workers can take loans for their children’s education and buy houses. We charge only 4.8 per cent simple interest per annum on loans,’ he said, adding that the bank is now open to transgenders along with sex workers.

Lack of adequate banking systems is a major issue for sex workers, an issue that was aggravated further after the government and Reserve Bank of India made Aadhaar mandatory for several schemes and services including getting new bank accounts.