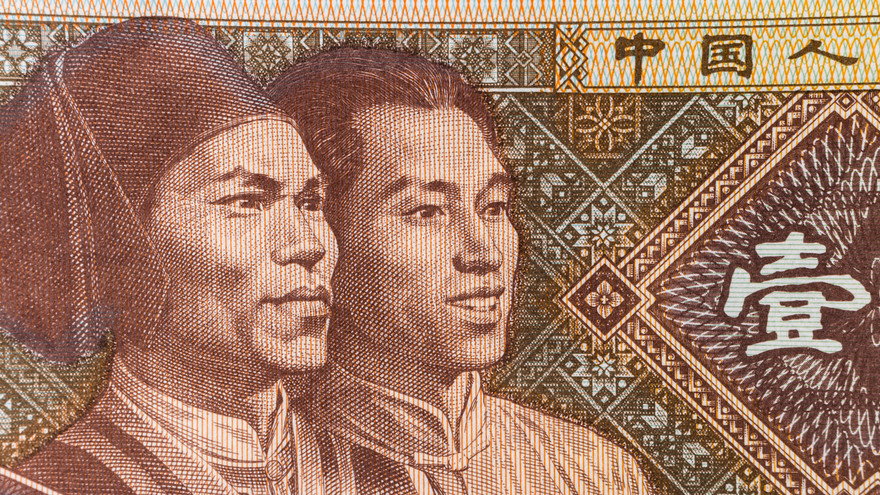 China’s latest progress on getting the yuan accepted as a reserve currency has focused attention on the big payoff: that eventually investors and central banks will load up on trillions of yuan-denominated equities and bonds.

But has Beijing really got the nerve to also proceed with the dangerous process of capital-account opening that this requires?

The Goldilocks scenario sees a fresh fund infusion driving Shanghai’s soaring equity markets even higher and delivering a much needed capital boost to China’s debt-burdened industry. But it could also turn into a bad dream. Some analysts warn that if the opening of the capital account is mishandled, it risks triggering a systematic financial crisis.

Last week, China moved another step closer to the currency big leagues after receiving the blessing of the Group of Seven finance ministers to be included in the International Monetary Fund’s (IMF) benchmark currency basket. German Finance Minister Wolfgang Schaeuble said there was agreement the yuanUSDCNY, -0.0194% USDCNH, -0.0886%  should be part of the IMF’s basket of international currencies, once technical and other issues are sorted out.

Analysts predict the move could come at this October’s IMF vote, putting the yuan on course for mainstream acceptance and beginning a process of reshaping global capital flows.

This is the second piece of positive news for the yuan, as days earlier the IMF announced that it no longer considered the yuan undervalued. Dropping this longstanding complaint looks overdue, as Chinese authorities have recently been intervening to weaken the yuan.

For some time, China has sought to have the yuan reflect its new status as the world’s biggest trading nation and second-largest economy. Acceptance as one of five currencies included in the IMF’s Special Drawing Rights would accelerate its acceptance as a bona fide reserve currency.

The rewards could be substantial, say analysts. Standard Chartered Bank forecasts that if inclusion were to happen this year, it could lead to cumulative foreign net purchases of China’s bonds and equities to reach 5.5 trillion to 6.2 trillion yuan ($890 billion to $1 trillion) by 2020. That would be roughly 10 times this year’s amount.

And China has other plans to challenge the U.S. dollar DXY, -1.72% as this year it plans to launch crude-oil contracts in Shanghai denominated in yuan.

Investors are being asked to focus on China’s final destination, as it still has a considerable journey ahead.

While a recent study by Swift puts the yuan as the fifth-biggest global currency for payments, the Chinese unit still hardly registers in overall currency trading due to its lack of convertibility on the capital account.

To really become a heavyweight currency, China must lift capital controls. Although this brings the carrot of access to foreign capital, there is also a stick: A freer yuan will force transparency on the financial system and state-owned enterprises, and it may ultimately curb much of the ruling Communist Party’s influence over the economy.