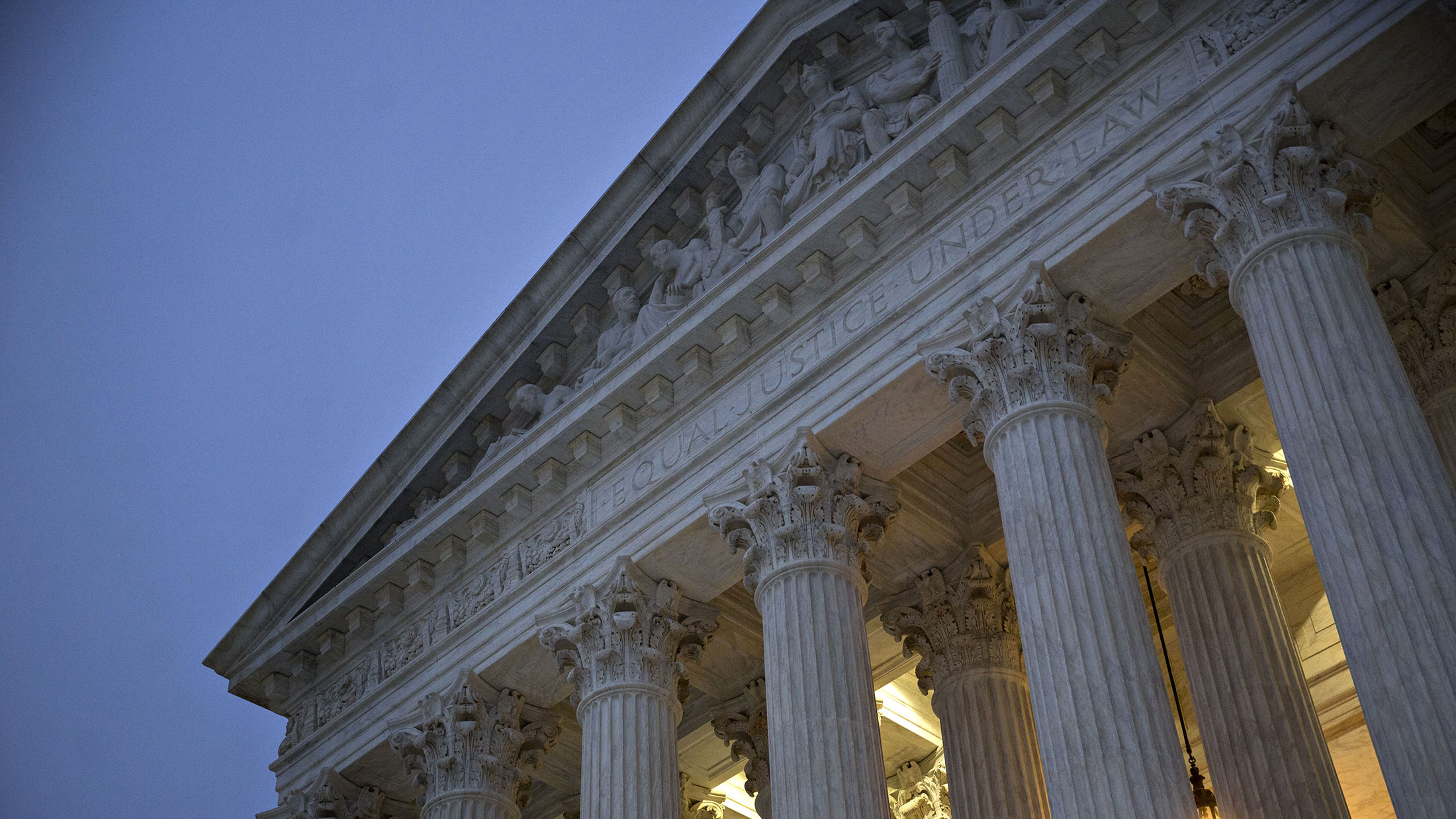 The U.S. Supreme Court refused to question a Michigan tax change that companies including IBM Corp. and Procter & Gamble Co. say will hit them retroactively with a $1 billion bill.

The companies argued that the change violates the U.S. Constitution and the Multistate Tax Compact, a 50-year-old agreement among states for dividing the taxes owed by companies that do business in multiple jurisdictions. The Supreme Court rejected the appeals without comment. Justice Samuel Alito didn’t participate in the cases.

Michigan state courts upheld the change, which was enacted through laws passed in 2007 and 2014. The first measure laid out a new formula for multistate companies to use in calculating their taxes, effective Jan. 1, 2008.

After the Michigan Supreme Court said companies could still use a different formula authorized by the Multistate Tax Compact, the state passed the 2014 law, which explicitly repealed that approach. The new measure applied retroactively to 2008.

The appeals argued that the Multistate Tax Compact is a contract, binding on the states that signed it. The companies also contended that the retroactive liability violated the Constitution’s due-process clause because the change upset settled expectations.

Michigan officials urged the Supreme Court not to hear the appeals, saying the 2014 measure merely clarified what the 2007 law intended.