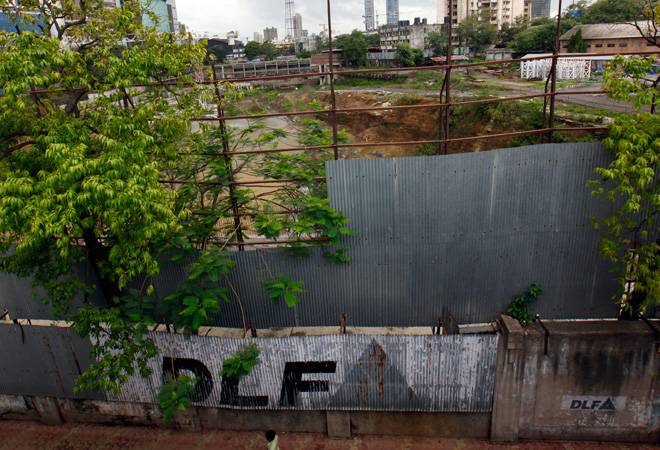 Country’s largest realty firm DLF has sold its shopping mall at Saket in the national capital to its wholly owned subsidiary for Rs 904.5 crore as part of its strategy to consolidate and monetise the rental assets.

DLF said the Board has “approved sale of ‘DLF Place Saket’, a shopping mall, having built up area of 5.16 lakh sq ft along with land parcel … to Nambi Buildwell Pvt Ltd, a wholly owned subsidiary of the company on arm’s length basis for an aggregate consideration of Rs 904.50 crore”.

This is in line with the strategy to structure ownership of existing assets in order to facilitate potential monetisation either through REITs or otherwise in future, subject to necessary regulatory and statutory approvals, the company said in a filing to the BSE.

In October last year, DLF had announced that its promoters would sell their 40 per cent stake in the company’s rental arm DLF Cyber City Developers Ltd (DCCDL) for an estimated over Rs 12,000 crore to institutional investors for monetising commercial assets and remove conflict of interest.

DLF owns remaining 60 per cent stake in DCCDL, which holds the bulk of its office and retail complexes. The company has rental assets of about 30 million sq ft with an annual rental income of about Rs 2,700 crore.

The promoters will re-invest a significant part of the amount realised from the sale in DLF.

DLF is expecting the deal to be completed by July this year as more than 25 institutional investors have shown interest to take part in bidding process.

Meanwhile, DLF informed that the board has declared an interim dividend of Rs 2 per fully paid equity shares of Rs 2 each of the company for the FY 2016.