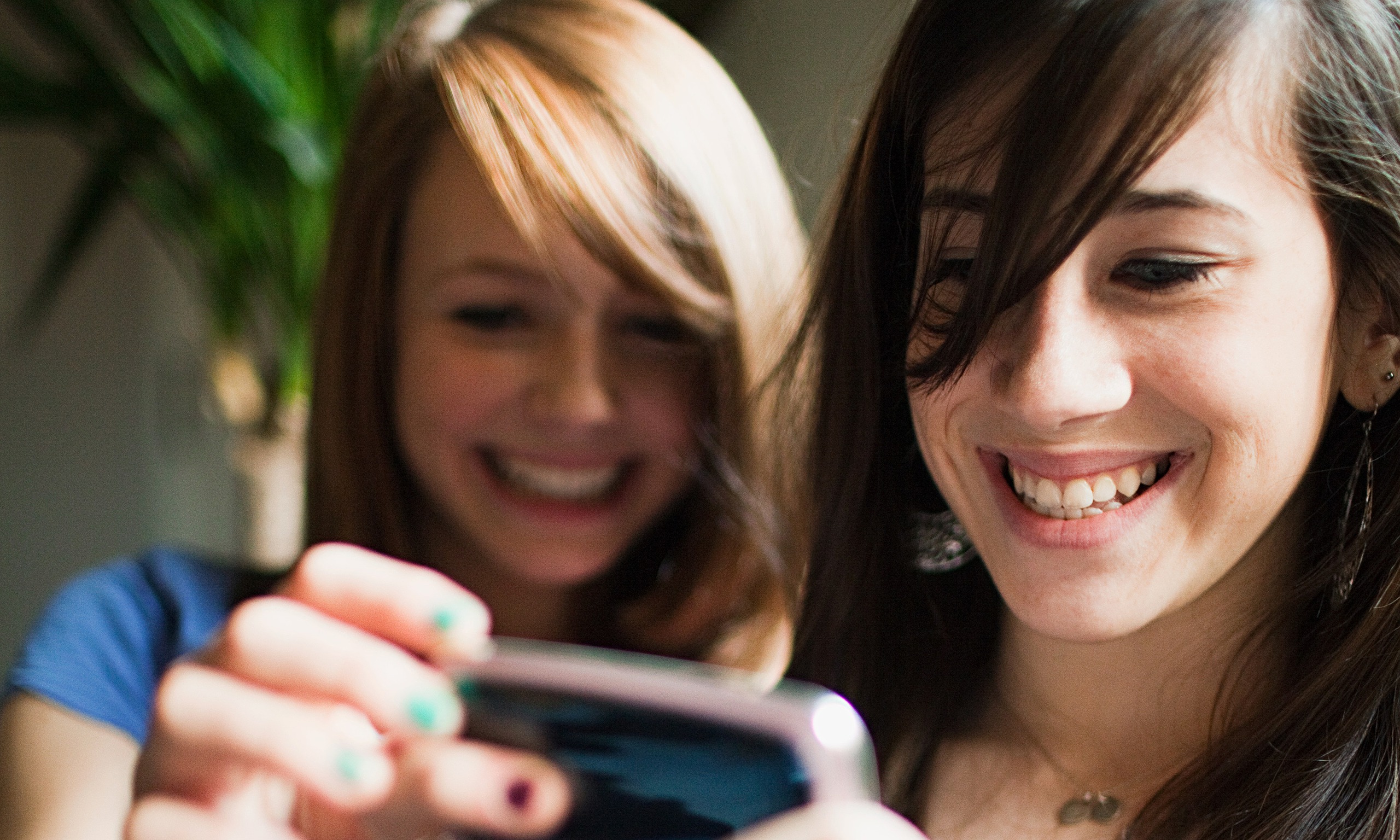 Mobile gaming has become such a hit that analysts predict it will take over the desktop / console gaming industry (when it comes to revenues, of course) in the next few years. With the smartphone being the most sought after device, this is hardly a surprise. If a few years ago World of Warcraft was considered one of the most addicting games of the world, today it’s Candy Crush and its likes, with its players craving for “just one more level” day after day. Gaming has improved over the years, but to fully enjoy it on the go, smartphones have to keep up the pace. And they are a bit left behind, I say, at this chapter.

Today’s smartphones are powerful computers, no matter how thin or light they are. They have advanced multi-core processors, dedicated graphics chips and loads of RAM, not to mention their large screens. But these all consume energy. Even with lower consumption and better optimized hardware, gaming still sucks the life out of your battery faster than a vampire empties its victim. And your phone often turns off in your hand in the middle of a battle – or even a winning streak.

Nothing can be more annoying than finding a hot blackjack table at Royal Vegas mobile casino, winning hand after hand, and being forced to stop playing early because of your smartphone battery not being up to the job. The Royal Vegas has over 100 exciting games in its mobile casino, games that can help you keep your mind off your troubles and keep you entertained for hours. Tens of video slots, several variants of blackjack, video poker and even scratch cards await you there, along with some juicy promotions and tournaments with prizes worth playing for.

Provided, of course, you have a charger at hand.

Battery life is among the biggest issues with today’s smartphones. And strong hardware used at its peak by mobile games will squeeze the last bit of energy out of it. Smartphones owe us a better battery life for gaming to be truly enjoyable.

Have you ever tried to play a shooter on your smartphone? Console gamers might find the controls familiar, but those used to play on a PC will such at such games. Smartphones are not made for such games, but they are still released for on the go play, with a control system that’s far from ideal, turning the game from exciting to annoying in no time.

Smartphone games are great, as long as they are puzzles, “point and click” type adventures or casual titles. Turn based MMOs also work great on this pocket sized computer. But shooters, a genre loved by so many, simply suck, and mostly because of their controls.