Skip to content
FINANCES
May 14, 2015 swarnali WHY PEOPLE IN FINANCE AND INSURANCE ARE THE UNHAPPIEST EMPLOYEES 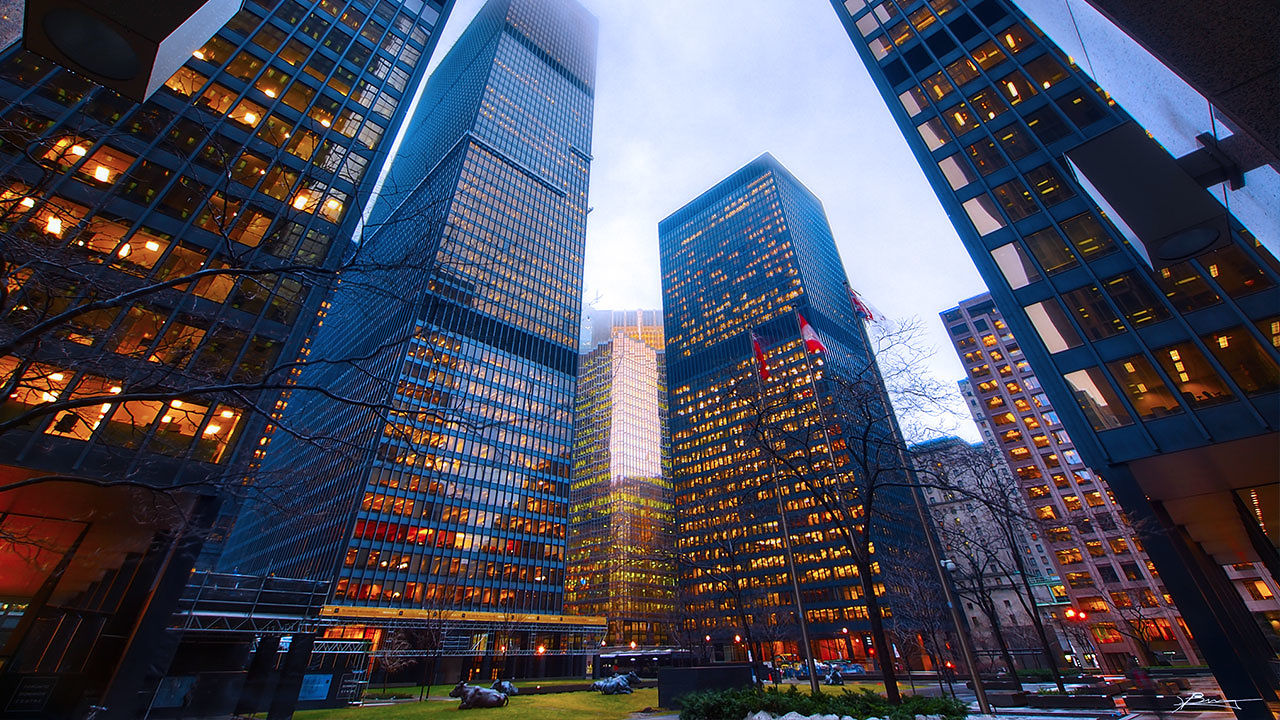 A $70,000 salary has been shown to secure daily satisfaction, so much so that the founder of Gravity Payments recently bumped his staff’s minimum wage to that magic number. But a recent report indicates that a solid paycheck doesn’t always buy happiness at work. In fact, some of the best paid workers in stable jobs are the least satisfied.

According to new research by TINYpulse, less than a quarter (22%) of employees at financial services companies are “truly happy” at work. This is in sharp contrast to TINYPulse’s findings on construction workers, who are among the happiest.

The survey, which analyzed over 3,000 survey responses from 60 different financial services companies ranging from banking to real estate, prompted a number of cringeworthy comments on three main factors that had a negative impact on their work. They were:

In its 2014 Employee Engagement report, TINYpulse found that the number one driver of happiness at work is recognition from colleagues. Judging by their comments, financial workers aren’t getting many pats on the back from BFFs on the job. Forty-six percent said they were either indifferent or dissatisfied with their colleagues.

Chief among their complaints:

“[They are] full of attitudes and little accountability. Most want to push the buck onto someone else and start any conversation with a chip on their shoulder,” said one survey respondent.

THE NUMBER ONE DRIVER OF HAPPINESS AT WORK IS RECOGNITION FROM COLLEAGUES.

Managers need to recognize the importance of relationships with colleagues, argues leadership development consultant Jessica Amortegui. “Putting a price tag on our connections shows the supreme value we place on them. If you have a friend whom you see on most days, the increase to your happiness is like earning $100,000 more each year. On the other hand, when you break a critical social tie, it’s like suffering a $90,000-per-year decrease in your income,” she tells Fast Company. “If you wonder how much more engaged that would make you [at work], then all you need to do is imagine receiving a $100,000 raise.”

But bad bosses are part of the problem in the financial sector. Fifty-three percent of respondents said they were indifferent or dissatisfied with their managers, and frequently cited the following reasons:

“I rarely meet with [my manager], and when I do, I am lucky to get more than five minutes. Even then, I don’t always have his full attention. Because he is distracted, he doesn’t listen closely, and often starts replying before fully understanding my question,” one survey respondent claimed.

Another said their boss discusses confidential matters with another team member and fails to relay important information the team need to do their job. “They don’t stand up for or support the team. Any communication is done by email,” this person noted.

Rounding out the trifecta of terrible traits for finance and insurance workers is the lack of recognition and appreciation. An overwhelming majority (80%) revealed they were poorly valued at work. Worse, they felt that their work was only evaluated on what went wrong or could have been done better.

“Lately [I] have felt no matter how much work [I] do, it is not recognized, only the bad things are brought to light and blown out of proportion,” said one. Another employee stated, “Come review time, all is forgotten, and I’m only reminded about a few things I could have done better. Maybe it’s to make me grow, maybe it’s because you know it’ll keep me working hard to try to please someone, either way its depressing.” Another respondent said that one or two people may say, “Good job,” but for the most part, this person feels “as if the perception of me is that I am a waste of cubicle space.”

FOR EVERY 100 PEOPLE WHO WILL JOIN THE INDUSTRY THIS YEAR, ONLY 11 OF THEM WILL STILL BE IN THE JOB IN 36 MONTHS.

Part of the problem in this area is that the nature of the job doesn’t always allow for immediate recognition. For example, insurance agents rarely get to experience a client’s payout from the sale. For this reason, Trey Taylor, CEO of Taylor Insurance Services says, “Did you know that for every 100 people who will join the industry this year, that only 11 of them will still be in the job in 36 months? It wears on people.” Research by Globoforce bears this out, indicating that 55% of employees not being formally recognized for their work would consider quitting.

All isn’t totally dismal in the financial industry. The TINYPulse report found that 85% of workers gave their employers high marks for workplace transparency, including setting clear goals and responsibilities, and what could be done to contribute to organizational success. Dennis Vogel, president and CEO of Citizens State Bank and a TINYpulse client, says it has to do with the industry’s comfort with numbers. “Thus we are not afraid to share numbers and other information, which other industries may.”