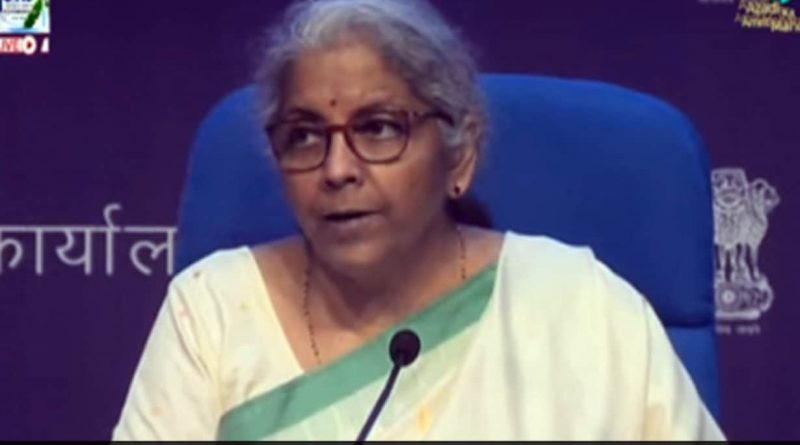 People should ask their own state governments about high fuel prices, Finance Minister Nirmala Sitharaman said at a press briefing on Monday night, asserting that the central government, after slashing excise duty on petrol and diesel, had appealed to states to reduce Value Added Tax (VAT) to further bring down rates.

“Petrol and Diesel can’t be included in Goods and Services Tax (GST) till the GST Council sets the rate for their inclusion,” the Finance Minister added.

Ms Sitharaman was addressing the media after her interaction with Chief Ministers and Finance Ministers of all states with a view to enhance the investment climate in the country “in the wake of strong recovery” and the “opportunities accorded by a shift in the geopolitical realities post-pandemic”.

Following widespread criticism over spiralling fuel prices, the Centre had reduced excise duty on petrol and diesel by ₹ 5 and ₹ 10 per litre respectively on Diwali eve. Several states had reduced VAT to bring down fuel prices. However, some states have demanded that the union government further reduce excise duty. The Finance Minister of Kerala, for example, called the centre’s move “damage control”. The ruling BJP’s loss in many seats in the recent by-elections was also attributed to rising fuel prices, among other factors.

183CommentsOpposition parties have argued that the Modi government has only marginally reduced the excise duty after having hiked them significantly in the past. They claim that state governments did not increase VAT so there’s no question of reducing it and that prices will automatically go down if the Centre reverses its excise duty hikes.