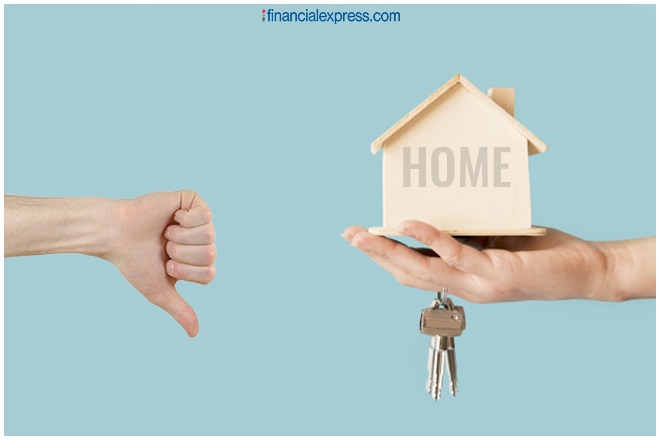 Project launches in the nation’s key cities and major property markets – such as Mumbai, Pune, Bengaluru, Chennai and Noida, among others – continued to fall in the second quarter of the current fiscal year. What is more, even the real estate developers’ attempt to arrest the downwards movement in housing sales failed to yield the desired results, according to a just-released report by PropTiger.com.

According to Real Insight, a quarterly analysis of India’s nine key property markets by PropTiger DataLabs, new project launches in the country declined 45% in the July-September quarter of the financial year 2019-20 when compared to the levels seen in the same quarter last year. During the same period, housing sales also declined by 25% as compared to the corresponding quarter last financial year. Quarter-on-quarter (Q1FY20 vs Q2FY20) comparisons also showed decline in both sales and launches wherein new launches fell 32% and home sales declined by 23%.

Commenting on the same, Dhruv Agarwala, Group CEO, Elara Technologies, that owns PropTiger.com, Housing.com and Makaan.com, said, “New launches continued to show a downward trend in the September quarter even as the government continues to move towards a solution to the ongoing NFBC issue, a problem that has dried up a key source of finance for real estate developers in India. As buyers postponed their purchase decisions to time it with the festive season, sales numbers also fell during the quarter. While new launch numbers might continue to fall in the coming quarters due to the liquidity crunch, we expect home sales numbers to improve in the subsequent quarter, factoring in the higher purchase activity that normally takes place during the festival season.”

As per the report, as against 61,679 fresh units launched in July-September FY19, only 33,883 new homes were launched in the Q2 this year. Of these, 41% units were in the affordable category, i.e. units that are priced at Rs 45 lakh or less.

At a count of 10,425, the highest number of units was launched in Pune during the quarter, followed by 8,132 homes in Mumbai. New launches declined across cities other than Gurugram, which saw an increase in the number of launches.