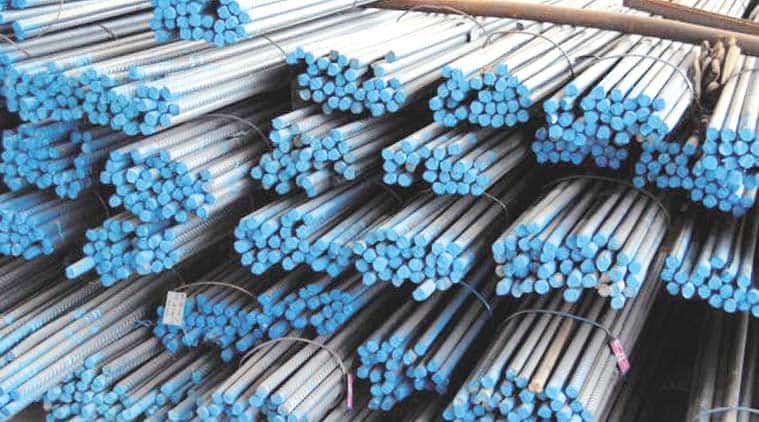 In one of the largest loan recast plans, the Joint Lenders Forum (JLF) constituted by various banks has approved a plan for the long-term restructuring of loans to the tune of Rs 35,200 crore of Bhushan Steel Ltd (BSL).

The loan recast has been approved under the 5/25 scheme of the Reserve Bank of India. The latest RBI guidelines allow banks to stretch the repayment schedule of infra companies to 25 years with the option of refinancing the loan at the end of every five years. “On December 15, 2014, the RBI announced a scheme for long-term structuring of loans in line with cash flows. The Joint Lenders Forum has agreed to extend the loans of BSL for a tenure of 25 years under the said scheme,” BSL said in a statement to the stock exchanges.

Bankers estimate that out of Rs 35,200 crore that Bhushan Steel owes to banks, not less than Rs 20,000 crore worth of debt is likely to be re-financed under the 5/25 scheme. Banks will extend the tenor of the loan repayment to 25 years from the current 8 years. This is expected to boost the financial position of the company. “However, the respective authorities of the banks have to approve the scheme, which is under process with the respective banks,” BSL said.

SBI has the maximum exposure of around Rs 6,000 crore. Banks had no other option but to restructure the debt as a default by the company would add to the already stressed assets of the banking system.

Shares of Bhushan Steel breached the upper circuit and closed almost 20 per cent higher at Rs 60.50 on the BSE on Friday.

Banks then formed a committee with officials from various banks to monitor the functioning of the company. Banks also appointed some new directors to the company’s board. The Bhushan Steel account was classified as a ‘special mention account’ in late August last year, triggering the formation of JLF. BSL posted a revenue of Rs 10,645.77 crore and a net loss of Rs 1,253.83 crore for 2014-15.

Bhushan Steel is the first ever account in the banking industry to be put under the corrective action plan (CAP) after the RBI devised such a mechanism in its recently prepared ‘Framework for Revitalising Distressed Assets in the Economy’.

Companies have now started approaching banks for bailouts under the 5/25 scheme as the RBI has already closed the CDR window from April 1 this year. Rating agency Crisil has cautioned that around Rs 80,000 crore of

stressed loans which could be structured under the 5/25 scheme could mask the asset-quality pressures and NPAs to be reported by banks may not give a clear picture about their stress levels.

Infra companies have already queued up before lenders to restructure loans worth over Rs 65,000 crore under the 5/25 scheme.

Bhushan Steel is one of the largest manufacturers of auto-grade steel in the country and also has the largest cold rolled steel plant. It has been on the radar of its lenders since the CBI arrests. SBI had pressed for an external agency to take over the day-to-day management of the company.

* Bankers estimate that out of Rs 35,200 cr that Bhushan Steel owes to banks, not less than `20,000 cr worth of debt is likely to be re-financed under the 5/25 scheme.
* Banks had no other option but to restructure the debt as a default by the company would add to the already stressed assets of the banking system.