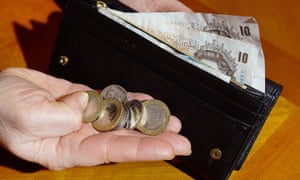 Manufacturing output and broader industrial output made only small gains in April, dashing economists’ forecasts for a rebound for the economy after a slow start to 2017, which has put the UK at the bottom of the European growth league.

The figures painted a picture of a “somewhat precarious UK economy”, said Jack Coy at the Centre for Economics and Business Research consultancy.