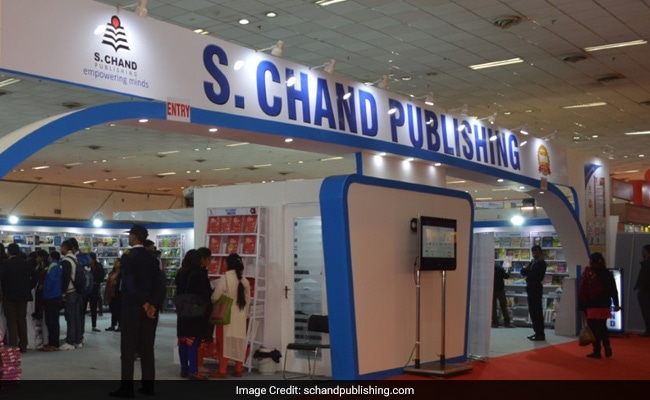 Shares of textbook publisher S Chand and Company made its debut on stock exchanges today. The stock rose as much as 5.5 per cent to hit high of Rs. 707 against its issue price of Rs. 670.

The portion set aside for qualified institutional buyers (QIBs) was oversubscribed 44.27 times and non-institutional investors a staggering 204.65 times, news agency Press Trust of India reported citing a source.
Proceeds from the issue will be used for repayment and prepayment of loans as well as for general corporate purposes. The loan amount includes those taken by its subsidiary for funding the acquisition of Chhaya Prakashani.