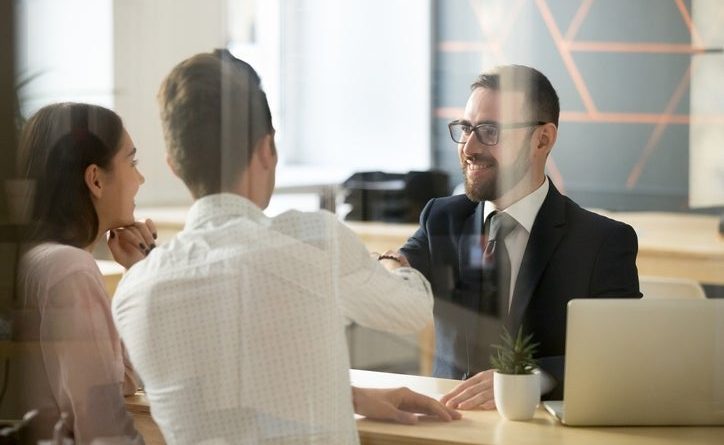 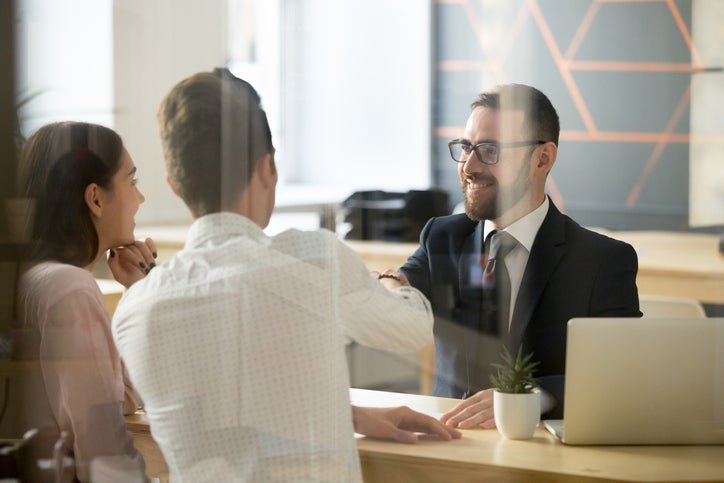 As you’ve probably heard at least 1,000 times, no one can see the future. As much as analysts would love to be the ones to predict financial downturns and recoveries correctly, predictions are famously “iffy.”

As you consider whether you’re ready to take on new debt, these common risks may provide food for thought. Taking out a loan right now is risky if:

Before making a final decision, take a moment to consider whether the economy is likely to make it harder or easier to repay the loan.

You can’t turn on the news without hearing talk of a recession. Some say we’re entering a recession, while others say we’re smack-dab in the middle of one. But what’s the truth, and what can we expect? Is now a good time to borrow money or not?

Here’s what we know: The National Bureau of Economic Research’s Business Cycle Dating Committee tracks U.S. recessions. The committee defines a recession as “a significant decline in economic activity spread across the economy, lasting more than a few months.”

In short, we are not in a recession. Here’s how we know:

We may (or may not) go into recession. But if we do, it’s not the end of the world as we know it. The U.S. has gone through 13 recessions since 1945. On average, each recession has lasted 10 months. The Great Recession was the most prolonged post-war recession, stretching 18 months between 2007 and 2009. The COVID-19 Recession was the shortest, lasting only two months due to slashed interest rates and stimulus relief funds.

Light after the storm

While the average recession has lasted 10 months, periods of growth and expansion have lasted 57 months. In other words, once we’ve moved through the painful recession process, we typically have brighter days on the other side (along with more valuable portfolios).

Recessions come and go, but once you’ve signed on for a new credit card, purchased a car, or taken out a personal loan, you’re responsible for making the payments as promised — no matter how the U.S. economy is doing.