Tourism operators are feeling the impact of the strong baht during Chinese New Year as average occupancy across major destinations is lower than last year.

Instead of lingering on the setback, the private sector urged the government to improve basic infrastructure and security systems by adjusting budget allocation to be consistent with tourist growth. 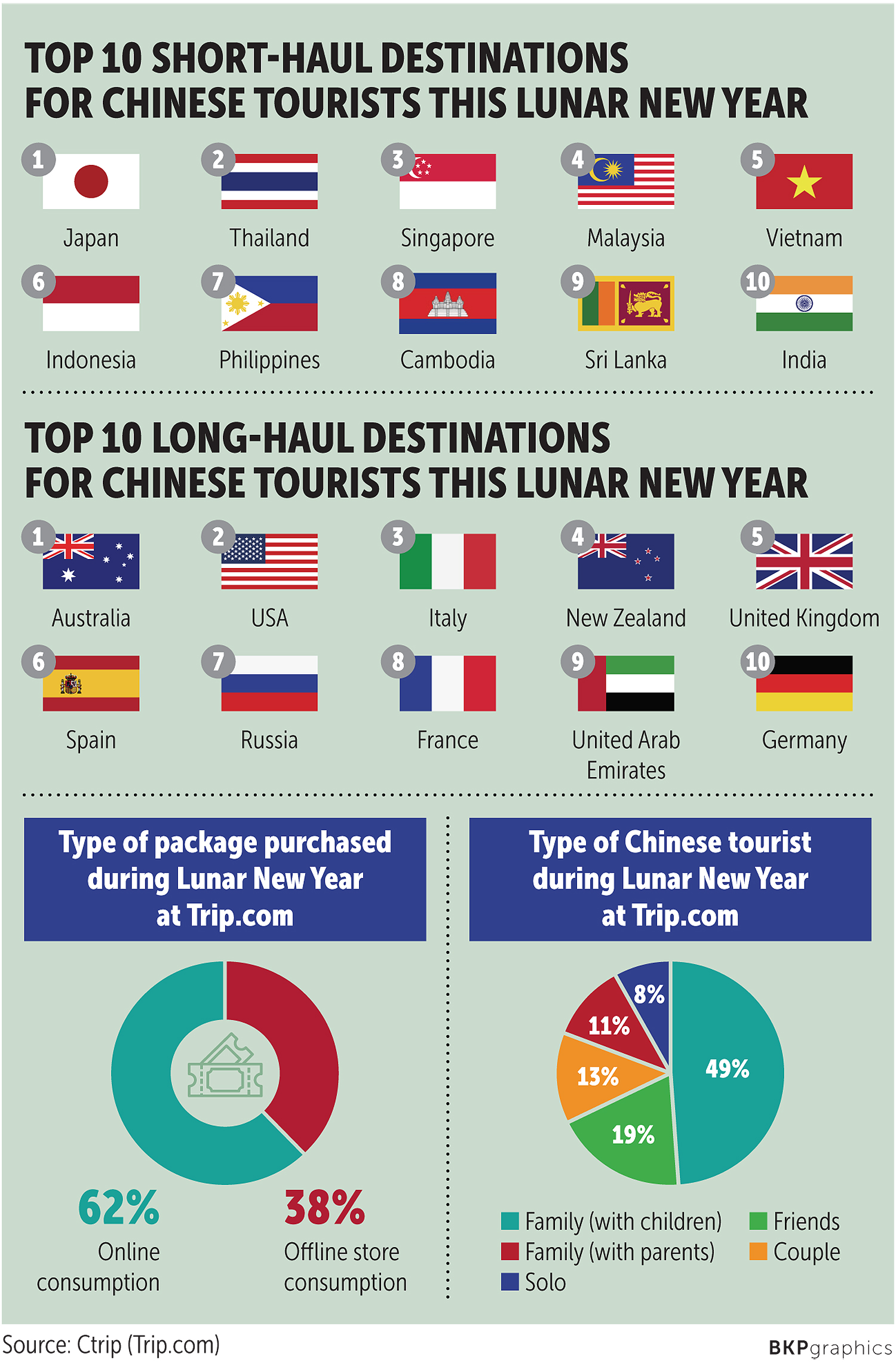 Bhummikitti Ruktaengam, president of the Phuket Tourist Association, said the overall occupancy rate in Phuket during Chinese New Year is roughly 75%, up from 70% in 2019 when it was hit hard by the tragic boat accident.

He believes Lunar New Year this year will not present much opportunity as some travellers already spent their budget on year-end celebration. The stronger baht compared with the yuan has also made tourists think twice before planning trips abroad within a single month.

“We have the ability to adapt to the strength of the baht. But a deficit in proper infrastructure, such as clean cities, adequate water, less traffic and better safety management are the real threats to Thai tourism that we cannot solve by ourselves,” said Mr Bhummikitti.

He said part of the problem is Phuket’s budget allocation is calculated based on population size, but the province welcomes 14 million international tourists each year. The insufficient budget cannot deliver a proper development plan.

La-Iad Bungsrithong, president of the Thai Hotels Association’s northern chapter, said hotel occupancy in Chiang Mai during the last week of January is expected to drop from 85-90% last year to 75-85% because of the baht strength and wobbly economy in China.

Lately Chinese travellers are shortening their stays to 1-2 days and are keen to book new places based on special prices offered online instead of staying in the same hotel for 3-4 days during holidays.

The fast growth of sharing economy services, which have about 10,000 rooms available, exacerbates the hotel glut in the province, dragging down the occupancy rate, she said.

Trip.com (Ctrip), a Chinese online travel agency, reports tourists from the mainland expect to make 400 million domestic trips. For outbound trips, there are 419 cities in 100 countries pinned as their destinations during the long holidays.