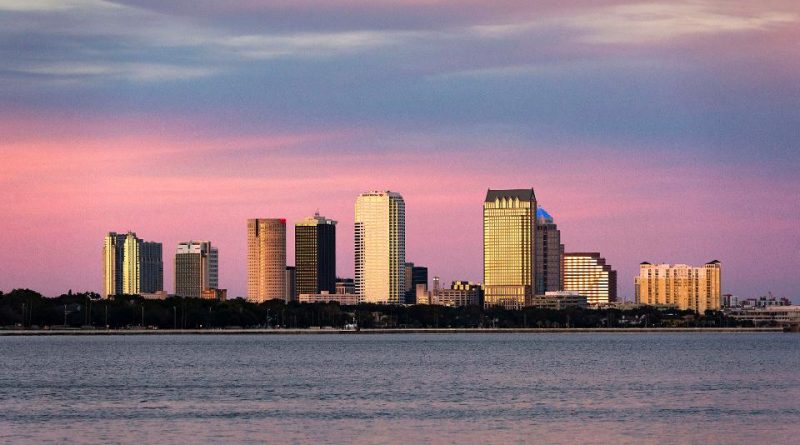 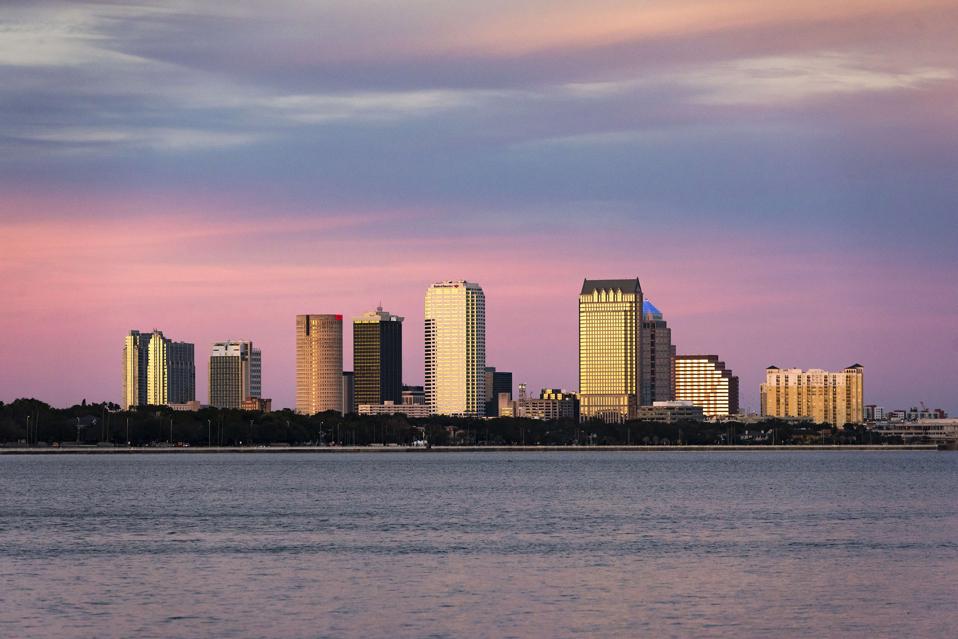 Chris Iller had worked in marketing for local TV stations for 25 years when he decided to make a major career change. Iller wasn’t happy with his job — and he realized other local TV stations had few openings. “The local TV station is fading away,” Iller says, “because of streaming services and Netflix. In 2017, Iller started researching self-employment: either starting his own business or buying an existing business.

But Iller wasn’t sitting on a big pile of cash, and he realized he was unlikely to qualify for a small business loan. That’s why Iller, like a growing number of Gen Xers, chose to fund his career change using the money he’d saved for retirement in his 401(k). Iller executed a “ROBS” maneuver to make use of his 401(k) retirement assets, without paying tax penalties.

While most workers have to wait until they’re nearly 60 to pull from retirement accounts without penalty, in 2008, the Internal Revenue Service clarified that by using a “ROBS” maneuver, workers could use their 401(k) savings as seed capital for a new company, regardless of their age.

Here’s how ROBS works: After incorporating a new business, the worker issues corporate stock from their new company, and starts a retirement plan for their new company. The worker then rolls over their old 401(k) into the new company’s 401(k), and uses that rolled-over money to purchase the new company’s stock. This gives middle class Americans, like Iller, who might otherwise struggle to find seed capital, a chance to go into business for themselves. Typically, this is done with the assistance of a tax professional.

According to research presented by Angela Hung, a senior economist at the RAND Corporation, and David T. Robinson, professor of finance at Duke University, the usage of ROBS has been growing over time: in 2016, over 3,394 new “ROBS” businesses filed documents with the Internal Revenue Service, compared to 2,772 businesses filed in 2011.

In 2018, Hung and Robinson conducted a survey of small business owners, including both business owners who had used ROBS to start their companies, and those who used other sources of funding, like Small Business Administration loans or non-retirement account savings. Hung and Robinson found that many ROBS filers, like Iller, had been motivated by “dissatisfaction” in their previous jobs.

ROBS filers, according to Hung and Robinson, were often influenced by “push factors” that caused them to leave their previous occupations, rather than the “pull” of entrepreneurship. While non-ROBS business owners cited “passion” and a desire to “be my own boss” as the most common reasons to start a business, ROBS filers were disproportionately likely to cite that they were “not ready to retire” or flag that they’d been recently laid off in explaining their decision to become self-employed.

When workers in their 50s confront the challenges of working in a shrinking industry, or the pain of a layoff or downsizing, launching a new business can appear to be the most attractive option. That’s especially true for workers that fear ageism in a job search, and know they can’t afford retirement without continuing to build their nest egg. According to Hung and Robinson’s research, more than half of ROBS filers are, like Iller, between the ages of 50 and 59. That’s compared to less than a third of small business owners who used other sources of funding.

Big Bamboo Bayside was already a successful restaurant, Iller said. Iller had gotten the advice not to purchase a company that “needed fixing.” Still, he’s been able to put his own spin on things, working with a chef to make menu additions like the now-popular Caribbean jerk tacos. In 2018, Iller’s restaurant won a strong review from Justin Grant of the Tampa Bay Times, who called Big Bamboo Bayside a “hidden gem.” Iller is on track to pay off the loan from the previous owner in March 2020, about two years ahead of schedule. Based on the business’ success so far, Iller hopes to partially retire in his 60s.

But while Big Bamboo Bayside has thrived under Iller’s management, many ROBS businesses struggle to stay afloat. When Hung and Robinson studied the IRS tax forms of all ROBS businesses founded in 2009, they found that found that only 39% of these companies were still “alive” in 2016. Not only do many ROBS businesses fail, most of those that do survive see only modest growth. Based on their analysis of IRS records, they found that the typical company founded in 2009 using ROBS had an initial qualified employer security value of $125,000. Among the ROBS companies that still existed 5 years later, the typical qualified employer security value was $133,560. That suggests a typical annual growth rate of under 2%. But the most successful businesses see tremendous growth: according to their research, the top 1% of business have a qualified employer security value of $2.1 million 5 years after founding.

“For some people, [using ROBS] delays a sedentary retirement, but other people may lose a lot of capital,” says Hung. As Robinson puts it, their research “paints a picture that there are clearly winners and losers.”

Iller decided to buy an independent business, but he’d previously explored franchises, before concluding buying a franchise would be too expensive. “The franchise fees can kill you,” Iller said, adding “franchises are good for people who are already wealthy.”

Franchises, though, are popular choices for ROBS filers, accounting for as many as 4 in 10 ROBS businesses according to the survey that Hung and Robinson conducted. Jania Bailey, the CEO of FranNet, a consulting company that works with clients who are interested in opening a franchise location, says that roughly 30% of her company’s clients use ROBS get started. “It doesn’t have to be all or nothing,” Bailey says, pointing out that franchisees might combine money from ROBS with other sources of funding.

Restaurant franchises, Bailey says, are best for would-be business owners with larger budgets, since their brick-and-mortar locations and equipment costs can add up. By comparison, service business, which can include home cleaning companies or moving companies, often have lower start-up costs, she says — but require more “active selling,” on the business owner’s part. “A lot of service based business you can scale up,” says Bailey, adding that a business owner might start with “one truck and a couple of employees, and as their business builds, they add a 2nd truck and 3rd truck.”

According to Hung and Robinson’s research, a major predictor of whether the ROBS company was still around 5 years later was the amount of money the company had started with as “qualified employer securities” — e.g. how much money the worker had rolled over from their previous retirement plan.

As Bailey points out, a major reason new businesses and franchises fail is that they’re undercapitalized. A typical franchise disclosure agreement, she says, might stipulate the 90 days working capital required, but that doesn’t always account for the full amount of money business owners require to launch successfully. She recommends would-be franchisees ask tough questions to other franchise owners: “How much capital did you need? How long did it take to break even?”

Adapting to a challenging economy

Hung and Robinson’s research shows that entrepreneurship isn’t always about disruption and innovation — it can also be a reaction to the limits of traditional employment, in an economy where good jobs are increasingly hard to come by. “A lot of our clients are burned out on corporate America or have dealt with one too many reorgs,” says Bailey.

Launching a business is a major risk — and one that workers should never take lightly, especially when they’re putting their retirement savings on the line. But many workers have found that the era of stable, remunerative employment, with mutual loyalty between the employer and employee, has largely ended. And when the alternative is unemployment, self-employment may seem like a tolerable, necessary risk.