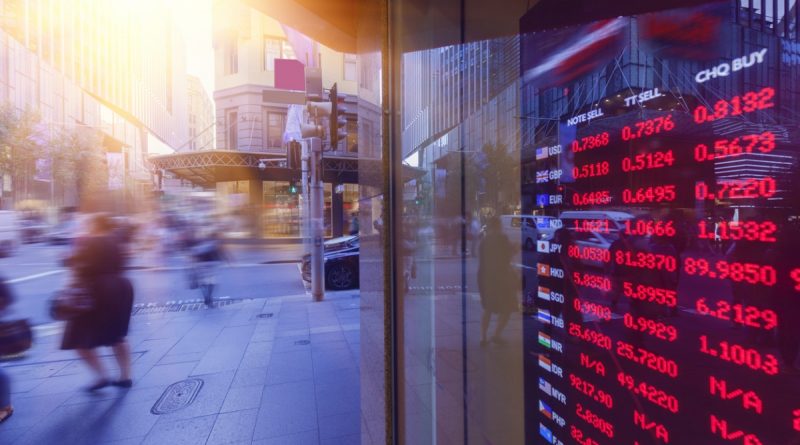 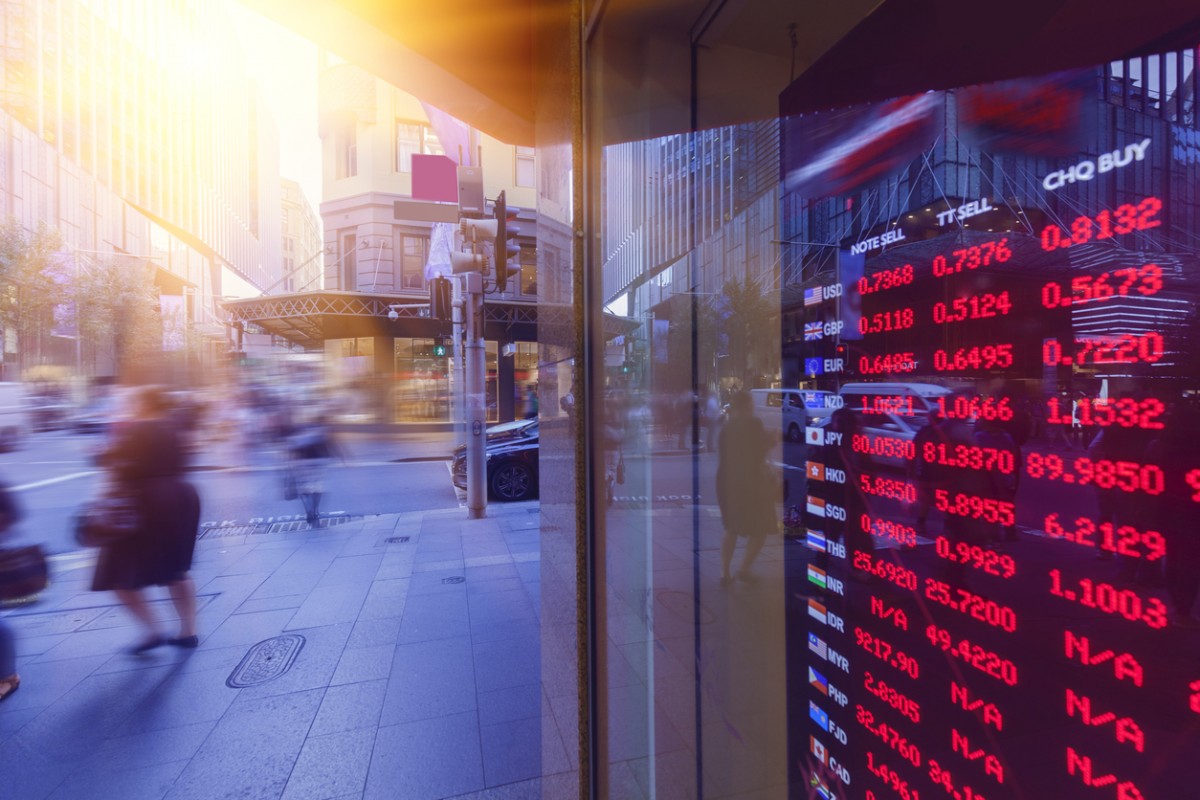 Is there a link between digital currencies, remittances and the FX Market?

As we already argued in a separate article, the rise of digital currencies could push the average transaction cost of sending remittances lower and potentially facilitate more frequent and cheaper transactions. According to the World Bank, the global remittances market will reach $746 billion in 2020. This means that, if we exclude China, remittances are now set to outpace Foreign Direct Investment flows. But what would be the impact on the FX market? Although there’s no definitive answer, economic textbook would suggest that an increase in remittance inflows would ultimately lead to currency appreciation for the receiving country.

In reality though, things are much more complex. Firstly, personal remittances in cash transfers do not necessarily imply a currency conversion (e.g. Ukraine which is a highly dollarised economy). Secondly, currencies of small open economies are normally more sensitive to abrupt changes in cross-border capital movements. Thirdly, some central banks may not tolerate high cross-border capital mobility if they pursue certain FX regimes (like floating or fixed FX regimes), as the policy trilemma suggests.

A global digital currency could facilitate cross-border remittance flows, as higher competition in the market would lower average transaction fees and almost certainly exchange rate surcharges. This is even more relevant for those emerging market economies where remittance flows are quite large as a percentage of GDP (e.g. South Asia).

Digital currencies and payment tokens are not the same thing

The FX angle however only becomes relevant if there is a currency conversion in the process, or alternatively if the demand and supply for currencies changes radically. Let’s take Libra as example. Facebook has suggested it might abandon its initial currency basket proposal in the face of fierce resistance, and go for multiple locally-denominated Libras instead. That would all but eliminate Libra as a separate FX market channel. And since the majority of international remittances are currently being used to purchase basic goods like food and healthcare expenses, we suspect that there wouldn’t be a lot of room for speculation. An interesting study by IFAD in 2015 breaks down the remittance impact by household income level and shows that 80% of international remittances are actually used to purchase basic goods like food and health-care. Nonetheless, this doesn’t mean that the individual currency pairs with Libra would be immune to shocks in such scenario (or arbitrage for that matter).

Although digital currencies could facilitate cross-border transactions for the remittances market and could reduce remittance costs, we don’t think they would disrupt the FX market. They might have an impact when they are based on a currency basket, introducing an additional channel in the FX market. But even then, as long as such currencies are used for simple payments, and not for savings, investment and speculation purposes, the impact would probably remain limited. Private currency issuers will have an incentive to limit speculation, as it exposes them to risks as well.