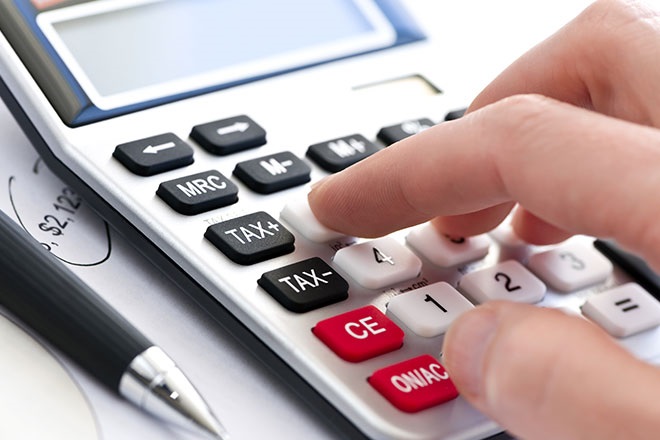 Another welcome move proposed in the Budget 2020 is exemption for non-residents to file return of income in India in certain cases.

The Budget 2020 proposes to amend section 115A of the Act to extend the benefit of not filing return of income to non-residents whose total income includes income by way of royalty or Fees for Technical Services (FTS).

However, the proposed amendment comes with a caveat stating that the benefit of not filing return of income can be availed by non-residents only if taxes have been withheld on income (in the nature of dividend, interest, royalty and FTS) at the rates prescribed under section 115A(1) of the Act.

Accordingly, exemption from filing return of income would not be available in cases where income (in the nature of dividend, interest, royalty and FTS) is claimed as exempt as per the beneficial provisions of the relevant tax treaty or when the non-resident opts for the rate under the relevant tax treaty, which may be lower than the rate prescribed under section 115A(1) of the Act.

We have illustrated below certain practical scenarios where tax treaty provisions provide tax relief to non-residents for various income streams earned in India. Hence, in such cases, the non-resident would still be required to file return of income in India.

A. Non-resident earning income in the nature of FTS

Definition of FTS under the Act is wider than the definition of FTS provided in several tax treaties entered into by India. Below are the illustrative cases where a non-resident may have to explore whether the exemptions are available under the tax treaty:

B. Non-residents earning income in the nature of royalty

Similarly, non-residents earning income from royalty may have to explore whether the exemptions available under the tax treaty, listed below, could be opted:

1. Shrink-wrapped/ off-the-shelf software (Copyright vs. Copyrighted article) – In most tax treaties entered into by India, software income may not be treated as “royalty” if the payment is for the use of ‘copyrighted article’ and not ‘copyright’.
2. Equipment royalty may not be taxable in case of tax treaties entered with Greece, Israel, Sweden, Netherlands, etc.
3. Transmission by satellite, cable, optic fibre or similar technology may not be covered under definition of royalty under the tax treaties.

With the proposed abolition of DDT, dividend income would be taxable in the hands of non-resident shareholder and the Indian company will be liable to withhold tax on the said income. Dividend is taxable under the Act at the rate of 20 percent (plus applicable surcharge and cess). However, several tax treaties entered by India provide a much lower tax rate for dividend income (i.e., 5 percent, 10 percent, 15 percent).

Apart from the above, it would also be worthwhile for non-residents to consider the tax return filing in India in the following scenarios:

1. Claim of refund in the return of income

There could be a possibility where Indian companies have withheld taxes, on a conservative basis or where the non-resident is not holding a PAN in India or unable to provide the prescribed documents and thereby applied the withholding tax rate of 20 percent and the non-residents are not eligible to take credit of such withholding taxes in their home country.

In such a case, the non-resident may want to file a return of income in India to claim refund of excess withholding tax.

2. Income from capital gains or income attributable to Permanent Establishment (PE) in India

Requirement to file return of income in India shall continue to prevail in cases where the non-resident has earned income by way of capital gains or income by way of business income, where foreign company constitutes a PE in India.

FTS, royalty, interest and dividend constitute a significant part of overseas remittances made by Indian companies to non-residents. Hence, the proposed amendment would provide much needed relief to non-residents who were required to file return of income in India solely on account of income earned in India.

However, considering the pre-condition attached to relaxation from filing return of income in India, it is pertinent to analyse the availability of exemption based on facts, nature of income earned by foreign company and relevant provisions of the Act and tax treaty. In addition, it may need to be clarified that with the proposed exemption for filing of return of income, whether transfer pricing compliances will still be applicable.