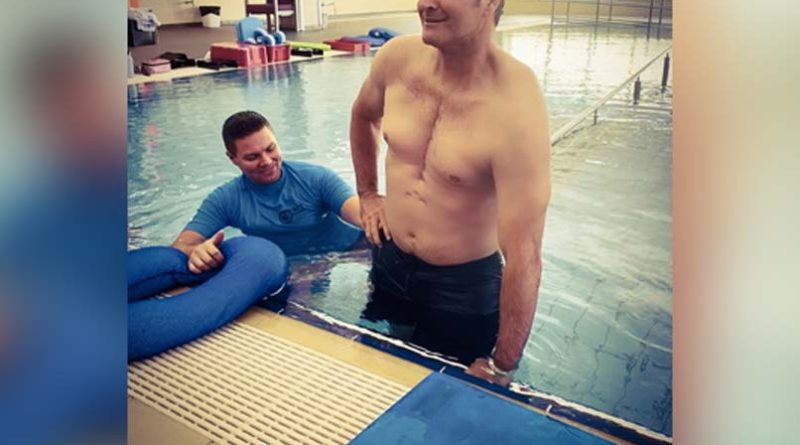 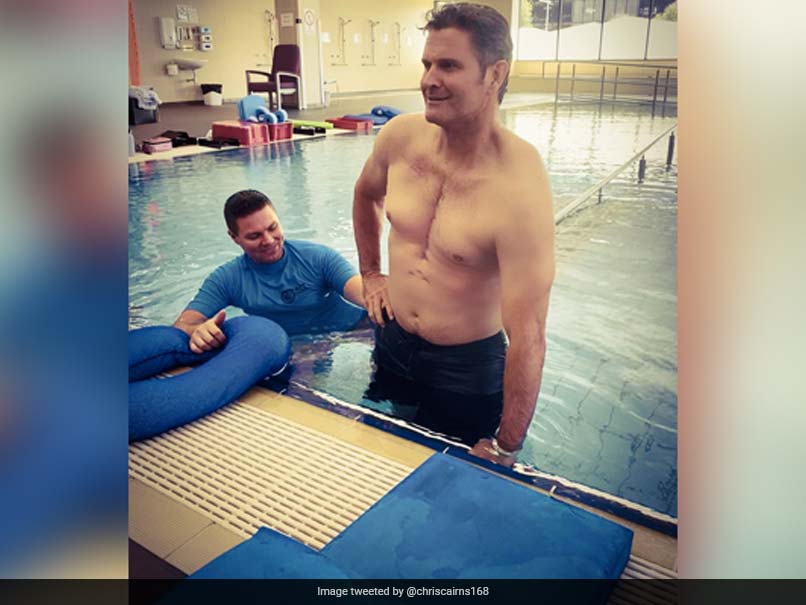 Having recently undergone life-threatening surgeries, former New Zealand all-rounder Chris Cairns took to social media to update fans about his rehabilitation. In what is a huge update, he revealed to fans that he had the “Best day of rehab” and also could stand “unaided” for the first time. Taking to Twitter, he posted photos from his hydrotherapy session and captioned it as, “Best day of rehab yet. First time using the hydrotherapy pool, first time standing unaided and to walk/float my way up the pool! Man! I’ve heard freedom is the oxygen of the soul….being able to swim and kick my legs today was the most free I’ve ever felt.”

Here are the pictures:

The post was well received by fans, who congratulated him on his recovery and also wished him luck for the future.

The 51-year-old suffered an aortic dissection – a rare fatal heart condition – in August this year and was on life support. He underwent four open heart surgeries but had a spinal stroke on the operating table. He was also paralysed waist down.

Speaking to stuff.co.nz after the incident, he opened up on the events of the fateful day in August.

“I remember dropping kids off at school that morning. But with an aortic dissection you are a functioning time bomb”, he said.

“The tear in your artery is leaking blood and your blood pressure drops. You are in a haze. I remember arriving at the emergency department, vomiting and then they took my blood pressure and rushed me through.”

“They put me upside down to get blood flow down to the brain. Next thing I remember is waking up in Sydney nine days later not knowing what was going on”, he further stated.