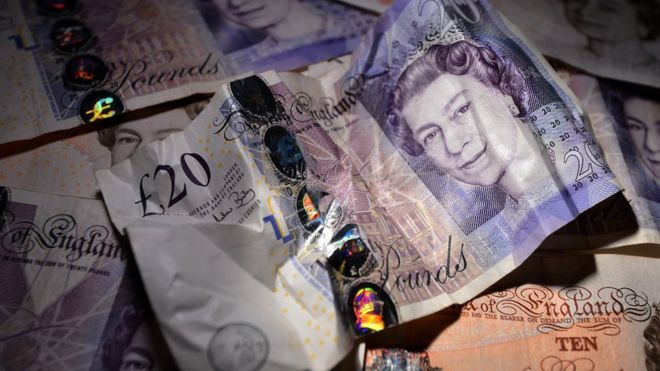 The Chancellor faces a challenge in meeting borrowing forecasts despite a bumper surplus in January, experts say.

That was the largest surplus for any January since 2008, but below the £12.6bn forecast by economists.

The Office for Budget Responsibility (OBR) said “considerable uncertainty” remained for the rest of the year.

The OBR, the government’s budget watchdog, has forecast that the UK will borrow £73.5bn for the financial year to March.

As a result, the Chancellor, George Osborne, will only be able to borrow about £7bn in February and March in order to meet the OBR forecast.

The sum for those two months last year was £14.8bn.

The OBR said: “Our November forecast does assume stronger growth in receipts in the remainder of the year (particularly income tax and stamp duty land tax), but local authority borrowing as measured in the statistical bulletin looks likely to exceed our November forecast.”

Paul Hollingsworth, of Capital Economics, said the Chancellor had “some work to do over the next few months if he still wants to meet this forecast”.

Mr Osborne tweeted: “With warnings of weaker economic outlook & challenges for future tax receipts this could bring, we can’t be complacent & think job is done.”

Two months before the end of the financial year, the government is going to have a tricky task trying to meet the OBR’s forecast from November.

It’s not impossible, but the government would have to borrow £7bn in two months, when last year it borrowed £7bn in each month.

This is the last set of borrowing figures we’re going to get before the Budget on Wednesday 16 March, when we will also get a fresh forecast from the OBR.

The November forecast was a slight cut from the July forecast (once you adjust for the inclusion of housing association debt), and it would now not be a great surprise to see the forecast bounce back.

Surpluses are usually recorded in January because of the high level of income tax receipts in the month.

January’s figures also included housing association debt for the first time because they were now considered to be under government control.

The change has increased government borrowing for the financial year from April 2014 to March 2015 by £3.6bn.

Separately, the ONS said retail sales volumes jumped by a higher than expected 2.3% in January compared with a 1.4% fall in December, leaving them 5.2% higher for the year.

The ONS said department stores posted the 34th month of consecutive year-on-year growth – the longest sustained period of growth for such retailers since the economic downturn in 2008.

“Online sales continued to soar, rising 10% year-on-year even as footfall rose, suggesting that those with sophisticated online and mobile operations are now attracting new customers from overseas,” he said.