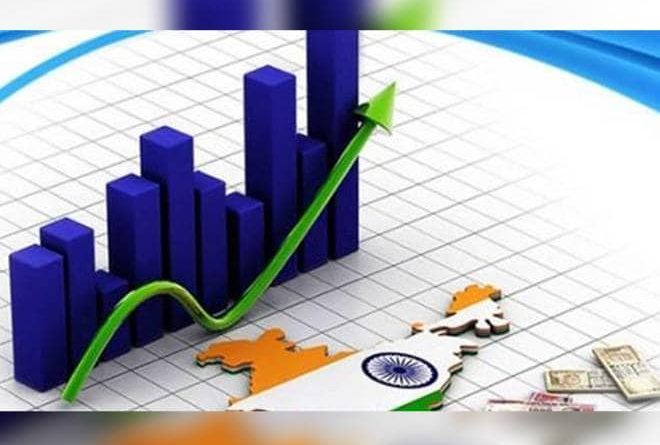 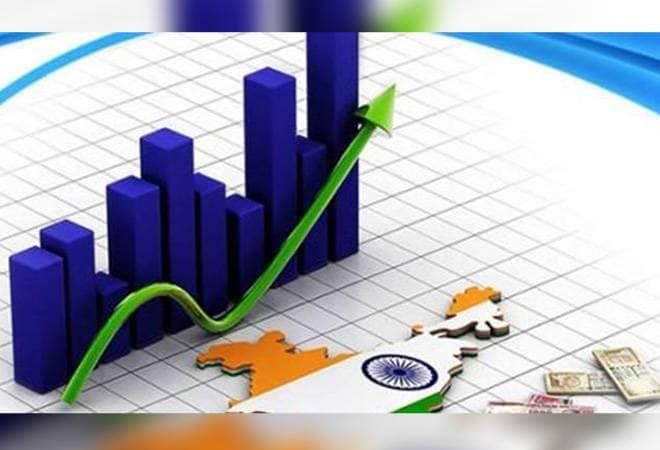 India will constantly need to grow by 9% every for five years and elevate aggregate investment rate to 38% of Gross Domestic Product (GDP) in order to realise Prime Minister Narendra Modi’s ambition of seeing India as a $5 trillion economy, EY has said.

EY in its latest edition of Economy Watch stated that the size of Indian economy will grow to $3 trillion from $2.7 trillion in the previous year, supposing India grows by projected 7% in the current fiscal year ending March 31, 2020.

“Assuming an inflation rate of 4 per cent which is the target inflation rate as per the Monetary Policy Framework, a real growth rate close to 9 per cent would be required to increase the size of the Indian economy to $5 trillion by FY25. This implies a nominal growth rate of 13 per cent, assuming an average annual depreciation of the rupee vis-a-vis the US$ at 2 per cent,” it said.

In FY19 (2018-19), the gross investment rate, estimated at 31.3 per cent, was able to deliver a real growth rate of 6.8 per cent. The implicit incremental capital-output ratio (ICOR) was 4.6, it said. “This is relatively high because of deficient capacity utilisation.”

Historically, India’s average ICOR during the three-year period from FY17 to FY19 has averaged 4.23. The highest achieved investment rate in India was 39.6 per cent in FY12.

EY said achieving such levels would be consistent with the requirements of our demographic dividend.

In China, average saving and investment rates of close to 45 per cent have been maintained for a long period.

Raising the growth rate to 9 per cent in FY21 would require uplifting the investment rate to close to 38 per cent of GDP as against 31.3 per cent in FY19, it said.

“If the inflation rate is lower than 4 per cent on an average and if the exchange rate depreciation is higher than 2 per cent per annum, reaching the size of USD 5 trillion would be delayed even beyond these target years.”

While the central government plays a four-fold role in determining the overall investment rate through its budgetary capital expenditure, spending through PSUs, policy initiatives inducing private investments and coordination with state governments, the Centre’s share in country’s aggregate investment was quite small at 1.6 per cent of GDP in FY19.

“This can be substantially improved. The center may, therefore, provide a policy framework to induce the state governments and the private sector to uplift their investment rates,” EY said.

“Furthermore, if the central government can successfully reduce its revenue deficit, there would be room for higher capital expenditure with the same fiscal deficit. It can also induce additional investment through the CPSEs while keeping in mind, the overall constraint of resources in the form of savings in the system.”