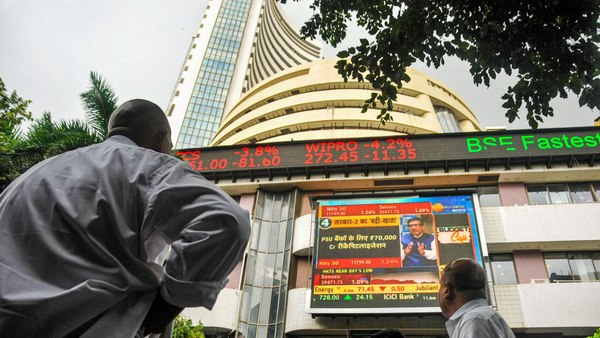 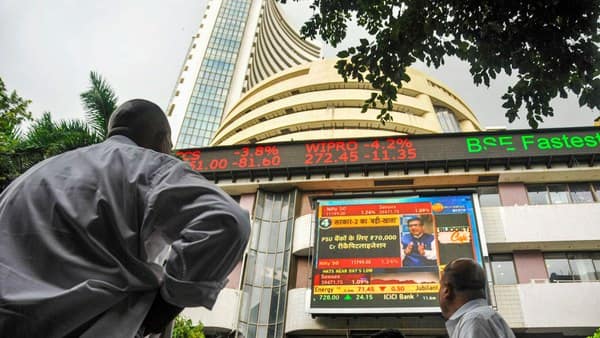 Kalpana Sankar, 46, who works as head of administration and human resources for a BPO company in Tiruchirappalli, was the first in her household to leave the comfort of fixed deposits and move to equity, though on the advice of a financial planner. Her husband T.R. Sankar, who is a chartered accountant, was not on board at first, so she started a systematic investment plan on her own. However, she and her planner decided to convince Sankar. “I discovered that he already knew about it and his role for his company was similar to that of a planner. I picked up an argument with him that if he could think about the growth of his company and take calculated risks, why couldn’t he do the same with our money,” said Kalpana. As it turned out, her husband only needed a nudge to start investing in equities. Kalpana is the poster girl for the changing face of the Indian household investor, but there are few like her.

For several decades, the average Indian retail investor was used to a market controlled by the government and liked assured returns at no risk. The banks were state-owned and the insurance firms gave a sovereign guarantee on long-term returns. The stock market was a gamblers’ den most households didn’t want to venture into, but the reach of banks and insurance was not that deep either—65% of Indians above the age of 15 were without bank accounts as recently as 2011, according to the World Bank’s Global Findex Report. Indians, however, saved a lot, in the absence of state social security. The Indian household saving rate was a big 23.6% in FY12, said a report, titled Arth Samvad, by India Ratings and Research. Most of the savings went into low-return deposits, investment-linked life insurance, real estate and gold. Financialization hadn’t come to India.

Things changed a bit in 1991 when the economy was opened up and the private sector was allowed into mutual funds and insurance, interest rates got market-linked and a big scandal caused massive reform of the Indian stock market and institutions linked to it making them state of the art. Along with the opening up of the economy, the government decided to transfer risk to the household—the policy direction was to nudge the Indian household away from real estate and gold towards more market-linked products. However, the reliance of the government on household savings to fund its annual deficit prevented a full-scale reform of skewed market rules and arbitrage across asset classes and products. One only needs to look at the rules in banking and insurance to see this playing out in a textbook case of financial repression.

But things are changing now. The share of equity is up at 8% of household financial assets as of FY18, up from a mere 3% in FY16, as per data from the Reserve Bank of India (RBI). The share of bank deposits is falling, as is that of gold and real estate. The share of currency and deposits in household financial assets fell from 55% to 51% over the same period. “Post demonetization, many people moved into mutual funds,” said Deepak Khemani, a Mumbai-based mutual fund distributor and wealth manager.

The household investor accounts for over half of India’s total savings, and watches the budget keenly. The Indian investor wants at least the halfway house of a thought-through tax system. Today there are different definitions of short- and long-term for different asset classes. Equity goes long-term after a year of holding, real estate after two years and debt after three years. This is counter-intuitive for a policy direction that wants investors to stay long term in equity. The tax rates vary across asset classes and products. In fact, the government’s decision to bring back long-term capital gains tax (LTCG) on equity affected investor sentiment and deepens tax arbitrage. Gurugram-based Prashant Sinha, 42, founder of a startup called Momspresso.com, a content platform for mothers, finds LTCG on equity a dampener.

“On direct stocks, capital gains is not an issue because there most are into short-term trading, but SIPs are generally a long haul,” he said. “LTCG has created arbitrage between mutual funds and products like unit-linked insurance plans (Ulips) where it does not apply,” said Prakash Praharaj, founder, Max Secure Financial Planners. There is also arbitrage in the way switches are treated across products. “LTCG also imposes costs on investors who are merely switching between two equity funds or between equity and debt. These costs are not imposed on similar switches in Ulips,” added Praharaj.

Then there’s the problem of multiple regulators. “Having different regulators means having different standards of transparency, communication and commission. This leads to investors not being able to compare products on the same parameters. For instance, though market risk is present in many insurance products, people only see it in MFs,” said Mrin Agarwal, founder, Finsafe India Pvt. Ltd.

But the bigger task before India as we begin our journey to the $5 trillion club of elite nations is to bring the reluctant investor into the tax net. The road to sustainable fast growth needs tax-paid household savings moving to regulated products. But with just 0.7% taxpayers reporting LTCG in FY17 and more than triple that number reporting short-term capital gains tax, the Indian investor looks more like a trader. Look at the holding period of an average investor in long-term products like insurance plans and the story is the same. Fewer than four out of 10 people hold their 15-20-year policies for more than five years. According to data from the Association of Mutual Funds in India, as of March 2019, 58% of equity mutual funds are held for less than two years. The only really long-term asset held by Indians is gold and real estate. But most real estate deals still have a cash component. “In metros like Mumbai, the cash component post demonetization is 5-10%. In several parts of north India, it would be around 15-20%,” said Amol Joshi, founder, PlanRupee Investment Services.

The Narendra Modi government’s disruptive, hard and consistent attack on black money has come as a shock to the Indian investor who has for long used cash in the informal market to target high returns. The Indian investor is taking time coming to terms with the changing paradigm. Policy change must quickly understand the world from the point of view of the investor and put in place rules that encourage financialization, remove arbitrage and reward the tax-paid money that is saved by the Indian investor. The Indian household is a sharp, smart investor; it is up to the government to give the confidence to move it from black to white. From real to financial. From cash to tax-paid.