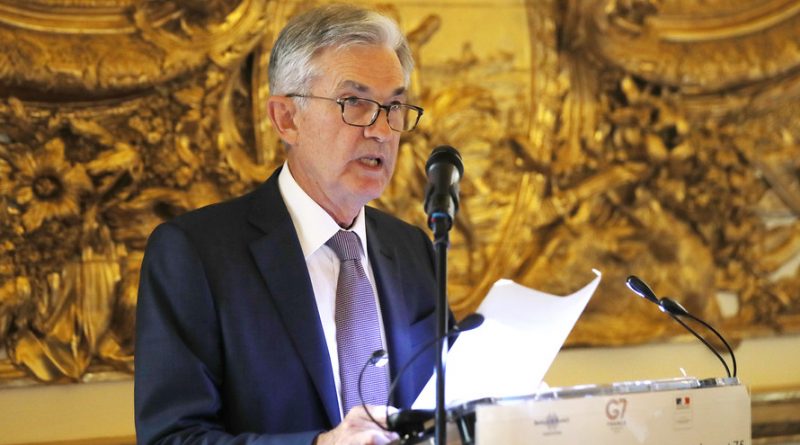 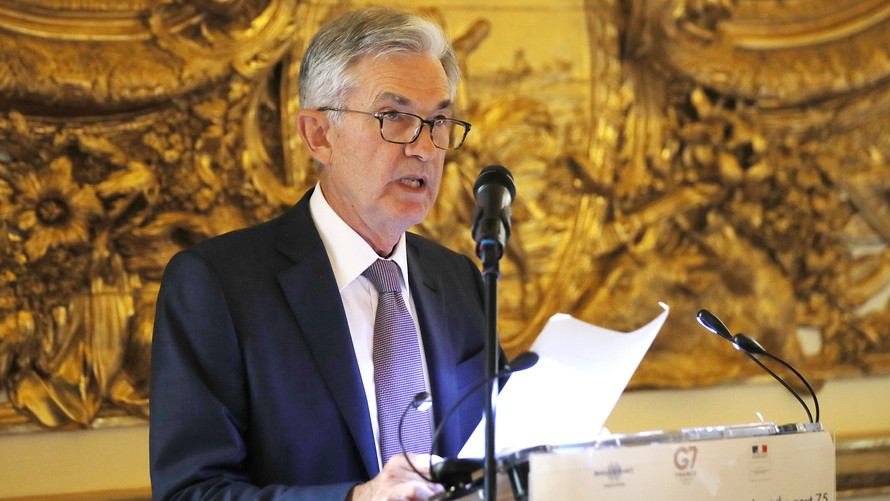 PARIS — Finance officials from the Group of Seven rich democracies will weigh risks from new digital currencies and debate how to tax tech companies like Google and Amazon when they meet at a chateau north of Paris starting Wednesday.

Those issues, raised by the impact of digitalization on the world economy, are at the top of the agenda for a two-day gathering hosted by French Finance Minister Bruno Le Maire and including U.S. Treasury Secretary Steven Mnuchin.

The finance ministers are meeting in the town of Chantilly to prepare the ground for a summit of the G-7 heads of state and government, scheduled for Aug. 24-26 in the French Basque Country resort of Biarritz.

Hanging over the ministers when they sit down for a working dinner Wednesday: slowing global growth and the America-first trade policies of U.S. President Donald Trump, which have led to a tariff war with China and tensions with Europe.

The G-7 countries are Europe’s Germany, France, Britain and Italy, plus Canada, Japan and the United States.

Europe and the U.S. have exchanged a limited number of tariffs but Trump has threatened more damaging ones on European auto imports in an attempt to renegotiate overall trade relations.

The talks have been slow as the two sides differ on whether agricultural as well as industrial products should be included. The U.S. wants to include farm products and the Europeans do not.

Those disagreements could be exacerbated by a newer point of contention: host France’s decision to impose a 3% tax on the revenues of giant tech companies, which are mainly American, such as Amazon.com Inc. AMZN, -0.55%   and Alphabet’s GOOGL, +0.26% GOOG, +0.28%   Google.

The tech companies do huge business across Europe but pay taxes only in the European Union nation where their local headquarters are based, often a low-tax haven like Luxembourg or the Netherlands. The result is they pay a far lower rate than traditional businesses.

The U.S. has advocated a broader international approach being developed by the Organization for Economic Cooperation and Development, a Paris-based organization representing much of the more developed world.

U.S. officials have said they’re investigating the French move as a possible unfair trade practice that could lead to retaliation. Mnuchin told journalists Monday that “this will definitely be high on the agenda.”

Le Maire, in turn, said the French tax was intended to spur international action: “As soon as there will be an international solution, we will withdraw the national taxation.”

“I will urge my American friends, instead of … threatening France through sanctions to go the way of dialogue and entering into a fair negotiation to find a compromise at the level of the G-7, so that we will give a new impetus to the work that is currently done in the OECD,” he said.

Where the U.S. may find more common ground with its G-7 partners will be in its mistrust of cryptocurrencies like Facebook’s FB, -0.03%   recently announced Libra. Mnuchin said the U.S. Treasury Department has “very serious concerns that Libra could be misused by money launderers and terrorist financers… This is indeed a national security issue.” Le Maire has voiced similar concerns and has commissioned a report by top central bankers.

Libra would be based on distributed technology similar to that which underpins bitcoin BTCUSD, -0.28%  , but with key differences. Bitcoin’s value fluctuates, limiting its use to pay for things. In contrast, Facebook hopes to keep the value of the Libra fairly steady by tying it to a basket of major currencies. The social network envisions it as a way to send money around the world without significant fees. Facebook won’t run Libra directly but instead is setting up a nonprofit with its partners to oversee the new currency.

A broader issue is the state of international cooperation represented by the G-7 itself.

Le Maire is hoping that unity will win out over divisions.

“Since we are facing an unstable world, we are facing key challenges related to global warming, to the rise of new technologies, the new power of China, reinforcing the G-7 should be our common goal,” he said.

Mnuchin said the meeting could end with a chairman’s report of the discussion rather than a final statement signed by all, depending on how the host government wants to handle things.