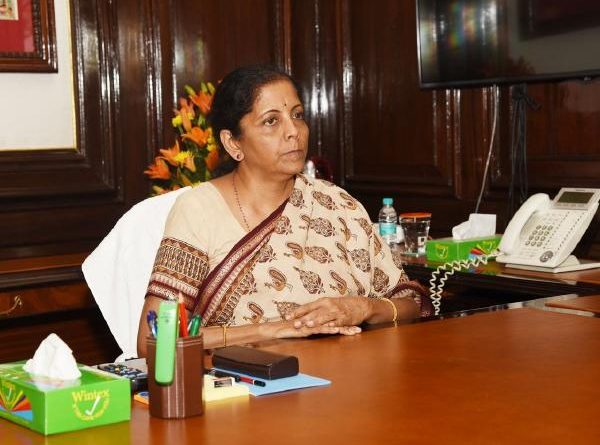 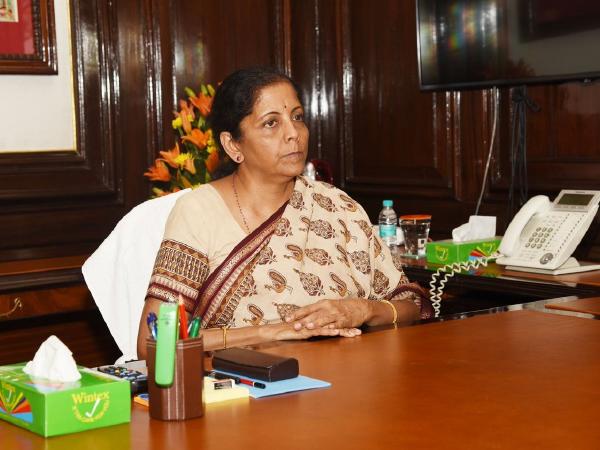 She is the second woman after Indira Gandhi to hold charge of the finance ministry. It may be noted the former finance minister Arun Jaitley earlier opted out of the government, citing health reasons prior to the swearing-in ceremony.

Sitharaman has served as a member of the Rajya Sabha since 2016. She has also served as the Minister of State for Finance and Corporate Affairs and Minister of Commerce and Industry with independent charge. Prior to that, she served as the national spokesperson for the BJP.

She joined the Bharatiya Janata Party in 2008 and was made a member of the National Executive. She was nominated as the party spokesperson in March 2010, from when she has been a full-time party worker. In 2016, she successfully contested in the Rajya Sabha elections from Karnataka seat.

Sitharaman graduated with an economics degree from Seethalakshmi Ramaswami College in Tiruchirappalli. She did a master’s in economics from Jawaharlal Nehru (JNU) University. Sitharaman worked at Pricewaterhouse Coopers, London, as a senior manager. She also briefly worked for BBC World Service.

The 60-year-old Sitharaman served as the Deputy Director of the Centre for Public Policy Studies at Hyderabad after returning to India. Formerly a member of the National Commission for Women from 2003-2005, she established a school in Hyderabad called Pranava School. She is married to Dr Parakala Prabhakar, an alumnus of Jawaharlal Nehru University and London School of Economics, and they have one daughter.

The Union Budget, which is slated to be presented in July, will be keenly awaited for signals to the Modi’s government’s plan to kick-start the economy and big-ticket investments in several sectors, including infrastructure to generate employment.