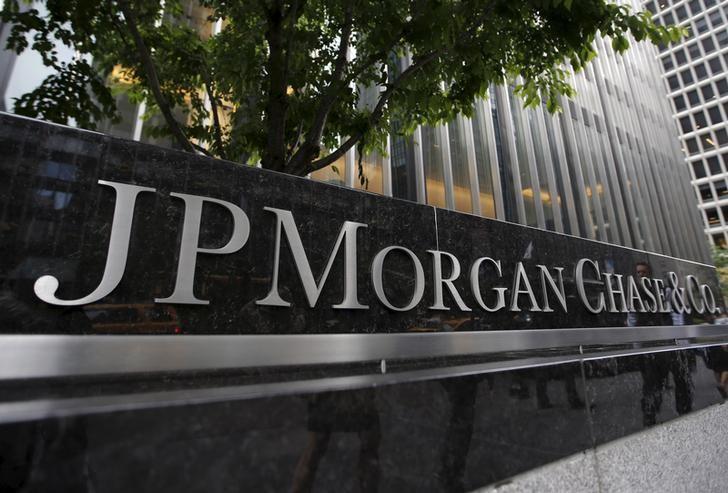 Indonesia has cut some ties with JPMorgan Chase & Co (JPM.N) after the bank’s research analysts issued a negative report on the country, the latest in a series of skirmishes between Wall Street banks and governments in emerging markets.

Indonesia will no longer use JPMorgan as a primary bond dealer and has also revoked a special designation that allows it to perform certain banking services, Suahasil Nazara, head of the Ministry of Finance’s fiscal policy office, told Reuters on Tuesday.

It is the second time recently that JPMorgan’s research arm has drawn ire from the Indonesian government, and highlights the inevitable conflicts banks face when their analysts express a negative view on a country or company that their investment bankers are trying to court.

In other cases, banks have altered research reports, lost lucrative contracts or parted ways with analysts following controversies about their negative opinions.

JPMorgan did the right thing by not backing down from its report, said Roy C. Smith, a finance and management professor at New York University’s business school. The bank stands to lose relatively little in Indonesia, where it does not have much financial exposure.

“(It’s) a mistake by Indonesia, which needs JPMorgan’s support and advice more than the bank needs Indonesia,” Smith said. “No effort by governments unhappy with research calls to ‘discipline’ the banks have been successful, though efforts are made from time to time to satisfy local political expectations.”

Global banks made changes to how they perform research in 2003, after a sweeping settlement with then-New York Attorney General Eliot Spitzer and U.S. regulators. They erected hard barriers between analysts and bankers and altered compensation structures to prevent conflicts of interest from affecting research.

But the conflicts persist. Although pressure is usually less explicit than what JPMorgan faces in Indonesia, banks ranging from Morgan Stanley (MS.N) in China to Banco Santander (SAN.MC) in Brazil have faced similar rows with governments in emerging markets.

In JPMorgan’s case, analysts led by Adrian Mowat downgraded their investment recommendation on Indonesia stocks to “underweight” from “overweight” in a Nov. 13 note, and also downgraded Brazil equities to “neutral.”

The analysts characterized the recommendation as merely a “tactical” response to Trump’s victory. They noted that economies in both Indonesia and Brazil are improving, with lower policy rates likely to support valuations for 2017.

Nazara, of Indonesia’s finance ministry, said JPMorgan’s analysis “did not make sense” because it gave Brazil a better rating than Indonesia, despite what he said was a more stable political situation in the Southeast Asian nation.

“We have asked them to clarify their assessment,” Nazara said. “They’ve explained to us, but we found their argument not credible. It’s not that we think we’re so great, but we look at ourselves and we look at other countries’ economies.”

“Our mindset is, if you’re doing business here in Indonesia, the spirit is to maintain stability. Don’t create unnecessary volatility to create business,” he added.

After performing what Nazara described as a “comprehensive review,” Indonesia decided to drop JPMorgan as a primary dealer and a so-called perception bank. A 2006 government decree says perception banks are appointed by the finance minister to receive transfers of state revenue not related to imports, including tax, onshore excise and non-tax revenue.

A JPMorgan spokeswoman said on Tuesday that it continued to operate its business in Indonesia as usual.

“The impact on our clients is minimal, and we continue to work with the Ministry of Finance to resolve the matter,” she said by email.

JPMorgan strategists have had a “neutral” recommendation on emerging market government bonds, including those of Indonesia, since before the election, a JPMorgan spokesman said.

Robert Pakpahan, Indonesia’s director general for budget financing and risk management, told reporters on Tuesday that JPMorgan’s research should not have a major impact on Indonesia’s future bond issuance, but the sanction on JPMorgan would remain in place “until we say otherwise.”

In 2015, Indonesia’s then-finance minister said that JPMorgan had been “sanctioned” for a negative report recommending less exposure to government bonds, but did not explain what the sanctions involved. [reut.rs/2iF58uK]

Banks have encountered a variety of problems managing conflicts in emerging markets.

In another high-profile skirmish in 2006, Morgan Stanley’s head economist in Asia, Andy Xie, left the bank after a critical email he sent about Singapore was leaked. In 2014, Banco Santander publicly fired an analyst who had published a critical note about Brazil’s economic policies.

Goldman Sachs Group Inc (GS.N) lost a lucrative underwriting mandate for South Korea’s Kookmin Bank [KOOKM.UL] in 2008 after one of its analysts issued a sell recommendation on the shares. More recently, Goldman has been embroiled in a scandal regarding the way it courted Malaysia’s sovereign wealth fund, while JPMorgan has faced probes into its hiring children of Chinese officials to gain an edge in the country.