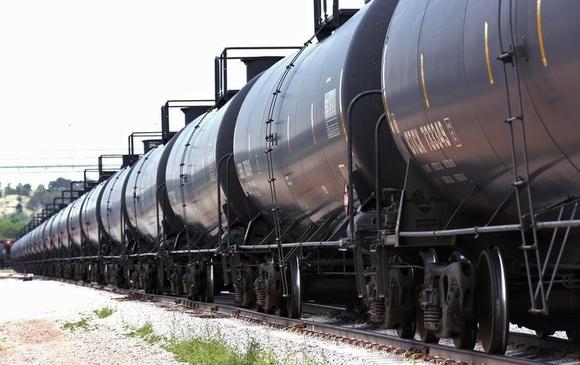 (Reuters) – Oil prices fell for a second day on Thursday, after the U.S. government reported another record high in crude inventories, but prices bounced sharply off session lows on relief the builds were less than an industry group had estimated.

Prices also retraced losses as investors covered more short positions in U.S. crude futures a day ahead of the expiry of the front-month contract.

The build was more than double the 3.2 million barrels expected by analysts in a Reuters poll, but far below the 14.3 million barrels estimated on Wednesday by industry group American Petroleum Institute (API). [API/S]

Benchmark Brent and U.S. crude futures, which fell about 5 percent on Wednesday after the API report, came off session lows on the EIA data.

“It is still a bearish number though it provides a little bit of a relief rally if you’d been going with the API estimate,” Tariq Zahir, managing member at New York’s Tyche Capital Advisors said, explaining why the market pared losses.

U.S. crude CLc1 finished down 98 cents at $51.16. Early in the session it was down more than $2. The front-month March contract in U.S. crude CLH5 expires on Friday.

“I think traders are rolling their March shorts into April, giving the market a false sense of (short term) strength,” said a broker.

Oil has rallied over the past month, with Brent gaining 35 percent from a mid-January low as traders covered short positions after a 60 percent crash since June.

Another fall in the U.S. oil rig count could boost prices, some analysts said. In recent weeks crude has dropped on EIA reports of inventory builds, then rallied later in the week when data from industry firm Baker Hughes showed the number of U.S. rigs drilling for oil at three-year lows.

“Tomorrow, we could see a recovery in expectation of another sharp drop in the rig count,” said Carsten Fritsch, oil analyst at Commerzbank in Frankfurt.

“The focus is again back on the oversupply. The big question is for how long?”