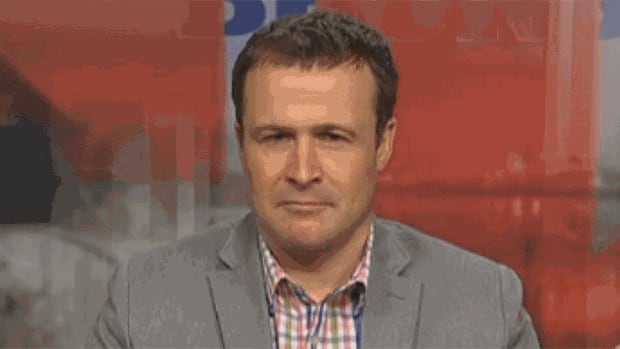 The director of the Canadian Institute for Research on Public Policy says if New Brunswick doesn’t take drastic steps within the next 10 years to get its economy back on track, it could be in the same dire situation the country of Greece faces today.

Richard Saillant spoke to the Greater Moncton Chamber of Commerce on Monday.

He says while the measures may be painful or controversial, the province must act now to deal with the demographic reality of an aging population before it is too late.

Saillant suggests the province address the problem a number of ways.

He calls for an increase to the HST, spending money for the public good instead of listening to private interests and investigating every sustainable way to grow the economy.

He says that includes studying the possibility of whether to allow the extraction of shale gas.

While he is still on the fence about fracking, Saillant says serious discussions must be had, and research done, to see if it can play a part in improving New Brunswick’s economic future.

“Transform the way we spend money in this province so that we stop listening to private interests and we rediscover the idea of the public good,” he said.

“So the idea of what is good for us as a society and we make changes so that our public services reflect our demographic reality.”