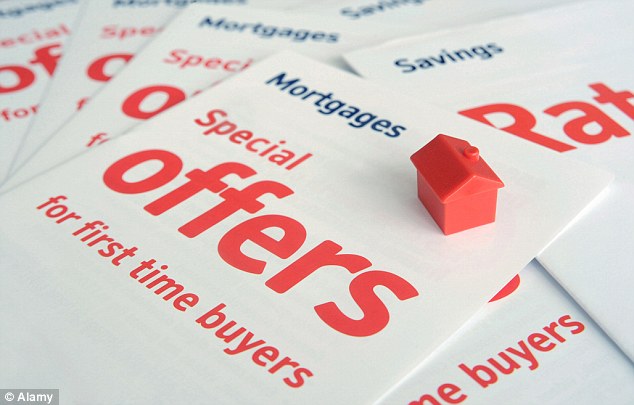 Mortgage borrowers are being urged to grab a unique post-Election chance to slash their monthly repayments for the next two years – and in the process clear their debts well ahead of schedule.

The opportunity knocks because lenders have started to offer a new range of two-year mortgage deals priced far lower than anyone expected.

The latest deals include a new two-year fixed rate loan from Co-operative Bank set at just 1.09 per cent until the end of June 2017. Yorkshire Building Society has a similar deal a little higher, set at 1.18 per cent running until the end of July 2017

If you pick a two-year discounted or variable rate deal such as a tracker you can start off paying even less. HSBC has a discounted mortgage charging just 0.99 per cent. If the Bank of England base rate doesn’t change, it too will stick at that level until July 2017.

Other mortgage deals look equally attractive. If you want an offset loan – where you can offset your savings against your mortgage debt to reduce the amount of interest you have to pay – then you can start paying just 1.29 per cent interest with First Direct.

Aaron Scott, of London-based mortgage broker Trinity Financial, says: ‘Lenders are offering historically low rates and giving borrowers the chance to lock into some incredible deals. But even though we have a Conservative Government returned, the rates won’t be around for ever.’