Skip to content
LOANS
May 16, 2015 swarnali 0 Comments The Truth About How Student Loans Affect A Graduate's Life 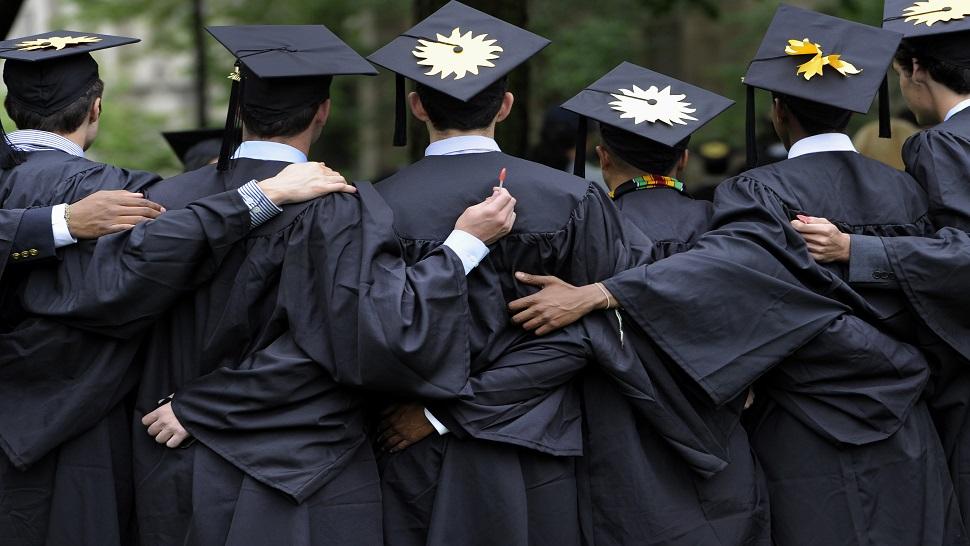 As outstanding student debt in the U.S. has ballooned — $1.2 trillion and counting — and rates of home-buying, marrying and child-bearing among young adults have gone in the opposite direction, many observers have pointed to the former as reason for the latter. The burden of student debt is too severe, economists say, leading Millennials to delay and in some cases forego the traditional steps of adulthood: no spouse, no house, no kid. For those who’ve grown up idealizing the vision of a white picket fence and 2.5 kids, it’s a bleak scenario. It happens to be wrong.

According to a new piece of research released this week, reports of student loan-induced financial demise have been greatly exaggerated. The study, from credit management service TransUnion, found that student loan obligations have not inhibited younger consumers’ ability to access other types of credit — like auto loans and mortgages — as compared to their peers. While consumers with student loans may not be able to access these credit products immediately after they graduate, TransUnion found that within just two years of repayment, they begin to catch up.

In attempting to assess the effect of student loans, TransUnion studied one group of consumers with student loans and one group without between 2012 and 2014. What they found was this: while in 2012, at the start of the student loan repayment period, consumers without loans had a 41.7% origination rate for auto loans, an 8.8% origination rate for mortgages and a 68% origination rate for credit cards. The group who were just beginning to repay their student debt, meanwhile, had origination rates of 34.1%, 5.8% and 64.4%, respectively. But after just two years of repayment, the student debtors caught up, posting a 49.1% origination rate in the auto loan category (compared to a 52.1% rate for the control group without loans), a 10.4% mortgage origination rate (compared to 13.3% for the control group) and a 72.2% credit card origination rate, a figure that was identical to the control group.
“Going to school impacts young consumers’ access to credit; while in school, students may be less likely to have a job and generate the income necessary for loan approval. However, most catch up once they leave school—and their ability to catch up has not changed over the past decade,” Steve Chaouki, executive vice president and the head of TransUnion’s financial services business unit, said in a statement accompanying the reoprt. “Our study demonstrates that consumers in their 20′s with student loans in repayment—that is, once they finish school—are in fact able to access credit at levels similar to or better than their peers who do not have student loans.”

TransUnion also found that the group of consumers with student loans had a better payment performance than their peers: they had a 15% lower 60-day delinquency rate on newly opened auto loans by the end of 2014 as compared to their student loan-less counterparts.

These findings are consistent with research that investment bank Goldman Sachs released last August: the bank found that it takes at least $50,000 in student debt or student debt payments of at least 5% of a person’s income to have a significant impact on home ownership. Small to moderate amounts of student debt, meanwhile, have a negligible effect on a person’s ability to own a home:

The effect of a decently-sized student loan balance, Goldman says, is “offset by the by the positive income effect of obtaining college degrees.” The bank also concludes: “It seems that borrowing money for college education is still worthwhile, assuming the debt burden is not overwhelming, the student completes college, and income is higher as a result of the college degree.”