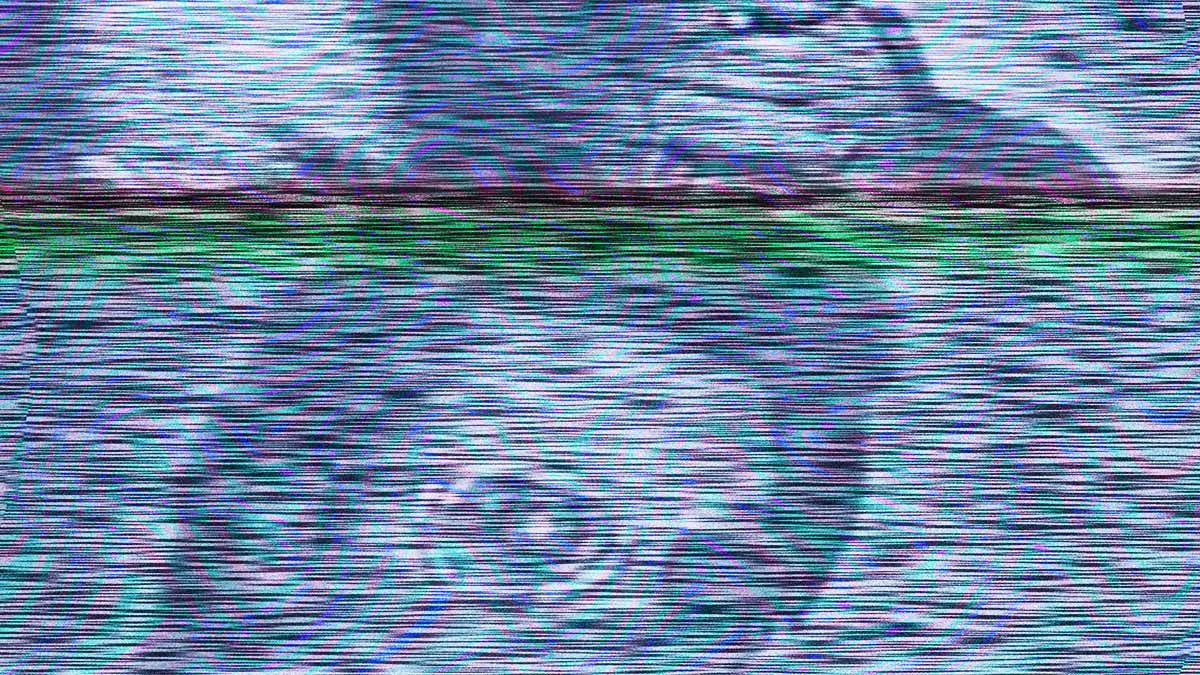 It has been a great 20 years for U.S. media innovators, with hundreds of billions of dollars created by companies that are helping democratize content production and distribution while developing new ways to connect advertisers and customers. Google and its disruptive advertising model leads the pack with a $370 billion market capitalization, but consider also companies like Facebook ($225 billion), LinkedIn ($25 billion), Twitter ($24 billion), TripAdvisor ($11 billion), and Yelp ($3 billion).

Of course, for most traditional publishing incumbents, “great” is not the word that springs to mind. The U.S. newspaper industry has seen widespread bankruptcies and significant job losses. Only a handful of companies that primarily focus on traditional print publications still exist, such as The New York Times Company, E.W. Scripps, McClatchy, and A.H. Belo. The combined market value of those four companies? Less than $5 billion.

Why has this been the best of times for some in media and the worst of time for others? The answer reveals the critical role business models play in determining competitive winners in times of disruptive change.

Media executive Jeffrey Zucker once famously quipped that media companies embracing online disruption faced the unappealing prospect of “trading analog dollars for digital pennies” (Zucker now says it’s closer to quarters than pennies). The basic point was that online advertising was too small, and that transaction sizes were too insignificant to be anything other than a step down for companies used to rich cash flows.

But there is nothing inherently wrong with digital pennies, if you have the right business model. After all, media disruptors have shown paths to profits by amalgamating large numbers of small transactions – from Google Adwords to Facebook’s hypertargeted ads. Zucker’s dilemma only exists if digital pennies, nickels, dimes, or quarters are running through analog business models.

And that’s the crux of the challenge that traditional media has faced: grappling with digital disruption requires reframing the challenge from a technological challenge to a business model one. Unfortunately, that makes the problem harder, not easier, asbusiness models are often hard-wired in what our colleague Mark Johnson dubs an organization’s rules, norms, and metrics, making shifts difficult to execute.

Zooming in on the sales challenge helps to highlight the difficulty of business model innovation. Think about the highly successful model newspapers historically followed: Journalists would develop unique content to attract wide swaths of readers, and sales reps would sell advertising to people hoping to reach those readers. Those advertisements could be “display” advertisements to build a company’s brand, promote a particular product, or detail a limited-time discount, or they could be “classified” advertisements briefly describing an item for sale or an open job posting (as innocent as classified ads appear, for many newspaper companies they contributed a significant portion of profits).

Superficially, the disruptors do the exact same thing: draw users and serve advertisers. But the underlying way in which they create, deliver, and capture value is substantially different. Instead of having journalists developing content, disruptors largely feature platforms that simplify content creation and distribution. Rather than sell advertisements targeting broad groups, disruptors parlay sophisticated information about individual users into hyper-targeted promotions. Google, for example, doesn’t produce any original content. Its powerful search engine serves as a platform that instantaneously brings others’ content to users. Companies use its AdWords offering to bid for the right to tie advertisements to particular search words and pay Google based on the number of times users click on a link.

It seems logical to assume that all incumbents need to do is point their existing sales force in a disruptive direction. Unfortunately, it’s not that simple.

One complicating factor is that disruption almost always changes how to make money. Imagine a New York Times sales rep with a $1,000,000 target. Historically, she might get there by pushing full page, color advertisements in the weekly magazine, which cost about $100,000 each. Getting to $1,000,000 online might require 10,000 customers who pay $100 each. Executives face a no-win situation. If they shift incentives away from today’s business, they hasten its decline and threaten investment-supporting profits. If they don’t, they miss meaningfully participating in tomorrow’s profit streams.

Second, the buyer can change substantially. Today, digital advertising increasingly involves mastering complex algorithms and engaging with an emerging ecosystem of players such as real-time bidding platforms that continuously update prices. A sales rep might at best lack relationships with more analytically sophisticated buyers, and at worst might lack the skills and training to connect with and serve these buyers.

It’s also possible that the entire paradigm of a “sales force” is wrong. As Google’s popular search-based advertising began to take off about a decade ago, many newspaper executives said they were unworried because they had something Google didn’t: “feet on the street” in local markets. However, one of Google’s big advantages was a self-service platform that allowed small business owners to easily customize campaigns. Innosight has been a customer of Google’s for more than a decade and hasnever spoken to a human being.

Focusing on the sales and distribution challenge highlights a broader issue incumbents face when they encounter developments. It is natural and appropriate to seek to leverage existing assets and capabilities. But never forget that every corporate capability comes with a corresponding disability. Retooling your existing sales or content capability may be less effective ultimately than building new parallel capabilities designed specifically to pursue digital strategies; what feels like a redundant investment might be a critical enabler of successful competitive response.

So, what to do in the face of digital disruption? The knee jerk reaction is to give new digital units significant autonomy. Indeed, a persistent finding across the newspaper industry is that top performing digital units almost all have substantial autonomy, both in terms of how content is created and perhaps even more importantly, in terms of their sales and distribution channel. But the answer is more complicated than that. Our experience dealing with disruption across a range of industries suggests four recommendations to leaders:

There’s a reason Innosight Advisor Clark Gilbert, who demonstrated the value of this approach as he transformed the Deseret News and Digital Media, calls this the toughest problem in business today. It’s also the greatest opportunity in business today, because disruption always grows markets, even as it reconfigures business models.