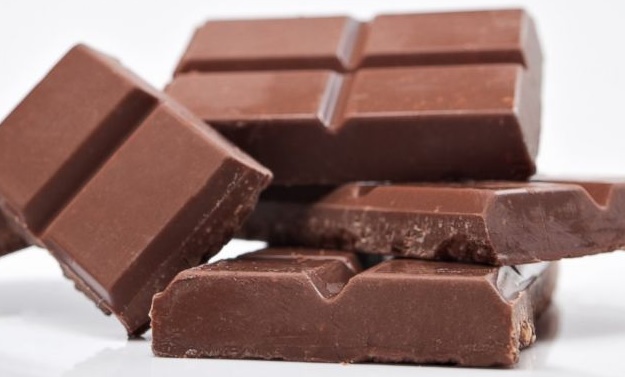 At the Triannual Cocoa Dinner, held in JW Marriot London, Indonesian Vice President Jusuf Kalla said to see both opportunities and challenges in Indonesia’s cocoa industry. Currently, Indonesia produces about 700,000 tons of cocoa per year and is the world’s third-largest cocoa producer (after Ivory Coast and Ghana). Around 1.2 million hectare of land is used in Indonesia for the production of this commodity (the majority of these plantations are found concentrated in Central Sulawesi where about half of the country’s cocoa is produced).

Opportunities in the cocoa industry are big as the World Cocoa Foundation expects to see a solid annual increase in global demand for cocoa, primarily due to the globe’s ever-increasing chocolate consumption. Meanwhile, the International Cocoa Organization (ICCO) expects global cocoa consumption to exceed production by 17,000 tons in 2015 on the back of weak harvests in Ghana and Indonesia as cocoa producing regions in both countries have been struggling with bad weather and diseases. As such, the price of cocoa should increase. In April 2015 ICCO’s daily cocoa price averaged USD $2,868 per ton, down by USD $14 compared to the average price in the preceding month.

Jusuf Kalla said chocolate consumption in Indonesia is on the rise and may grow by 25 percent over the next five years. Traditionally chocolate consumption is low in large Asian economies. For example, India and China – which, together, account for nearly 40 percent of the total global population – only consume 250 gram of chocolate per person per year. Similarly, Indonesians have not yet developed a taste for chocolate.

The challenge lies in increasing Indonesia’s cocoa output. Over 90 percent of Indonesia’s cocoa output is produced by small-hold farmers (about 1.7 million Indonesian households live from income generated from cocoa production) who generally lack financial resources to optimize cocoa production capacity, hence making it difficult to increase output (due to aging trees, diseases, floods and such). Moreover, the size of the country’s total cocoa plantation area has fallen as farmers have been transforming their cocoa plantation in palm oil and rubber plantations due to promising perspectives of these industries in the 2000s. In the past couple of years, Indonesia’s total cocoa plantation size has declined from 1.5 million hectares to 1.2 hectares.