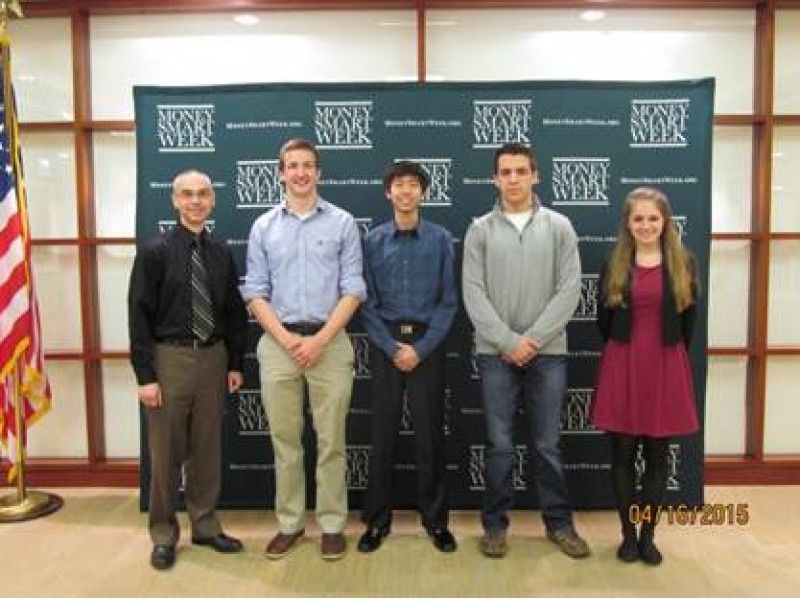 The event, held at the Federal Reserve Bank of Chicago, involved 40 high school students competing for the championship title. Hinsdale South is the only school that had more than one team qualify. All three earned spots in the top 10—at third, sixth and eighth places.

This is the sixth consecutive year that the program has had at least one team qualify for the state tournament.

The Illinois Economics Challenge is designed to recognize advanced placement economics students who demonstrate high levels of comprehension and application of economics concepts and skills; and to reward their teachers for outstanding practices in teaching economics courses.