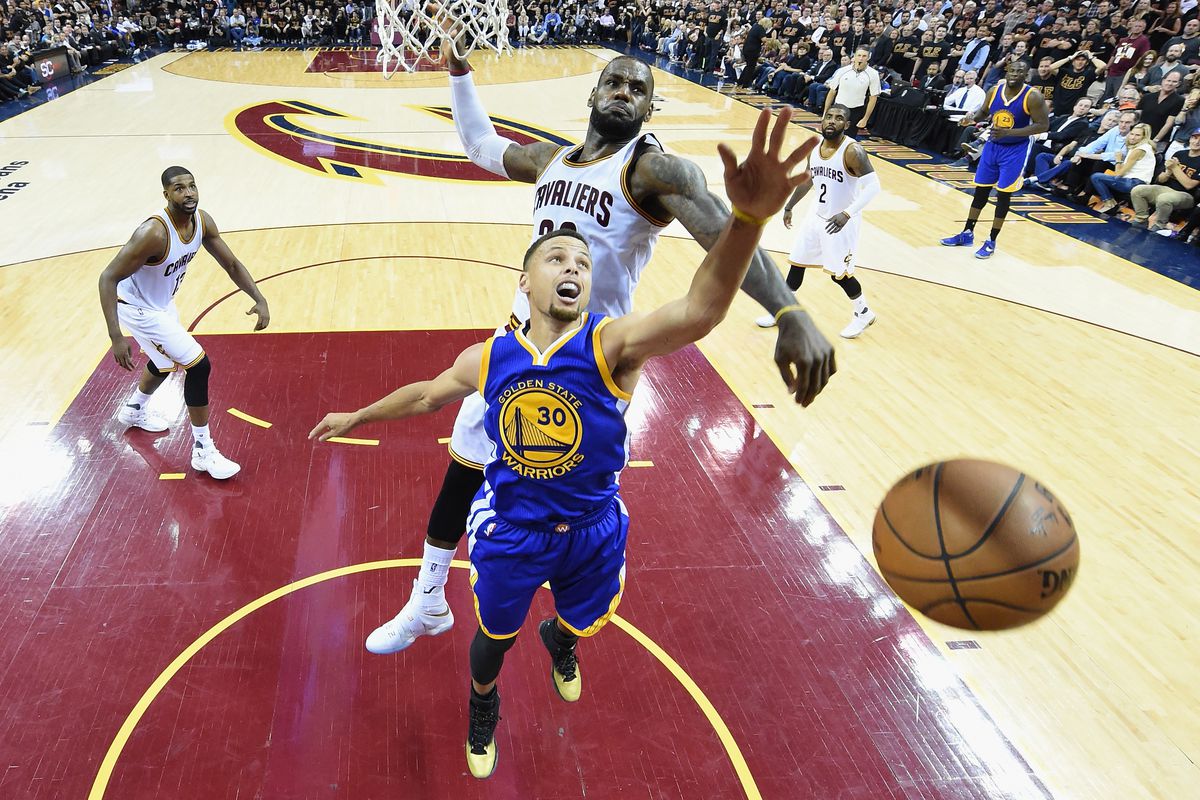 LeBron James, the most dominant basketball player of his generation and perhaps the game’s most gifted creator on the court, is also a historic force at creating … jobs.

One of the allures of professional sports is ostensibly the economic benefits for their home cities. Team owners, though usually billionaires themselves, often make that case when they ask local taxpayers to pony up hundreds of millions or billions of dollars to fund new stadiums and arenas.

Some researchers have argued that new sports facilities don’t have any economic upside — and might actually have a negative influence. Roger Noll of Stanford University and Andrew Zimbalist of Smith College devoted much of their book on sports economics to that issue.

But a generational talent and cultural phenom like James? In the downtowns where he plies his trade, the economic benefits he brings are very real, according to research by Daniel Shoag and Stan Veuger, who wrote their analysis for AEI.

(This is where I should disclose, I suppose, that I grew up 90 minutes south of Cleveland and have rooted for James and the Cavaliers since he came into the league in 2003. James and the Cavs, defending NBA champions, face the Golden State Warriors for the third consecutive NBA Finals, starting tonight.)

Shoag and Veuger place their analysis in that broader context of whether sports actually benefit their local economies, as well as building on recent research that superstars do increase attendance at sporting events. James’s career also provides a tidy economic experiment, because he spent his first seven years in Cleveland, left for Miami for four years, and then returned to Cleveland in 2014.

Here is how they summarize their findings:

“We find that Mr. James has a statistically and economically significant positive effect on both the number of restaurants and other eating and drinking establishments near the stadium where he is based, and on aggregate employment at those establishments.”

Specifically, James’s presence increased the number of restaurants and bars within one mile of his team’s arena by 13 percent, they found, and increased employment at those establishments by 23.5 percent.

The effects were felt most strongly within one mile of the arena, started to dissipate but were still present within seven miles, and then disappeared completely. So the LeBron effect is real, but it is fairly limited to the areas near where he plays basketball. The outreaches of the Cleveland and Miami metropolitan area did not see much of a benefit.

James giveth and taketh away — and not only for fans, who (I can attest) were ecstatic when he came, distraught when he left, and overjoyed when he returned.