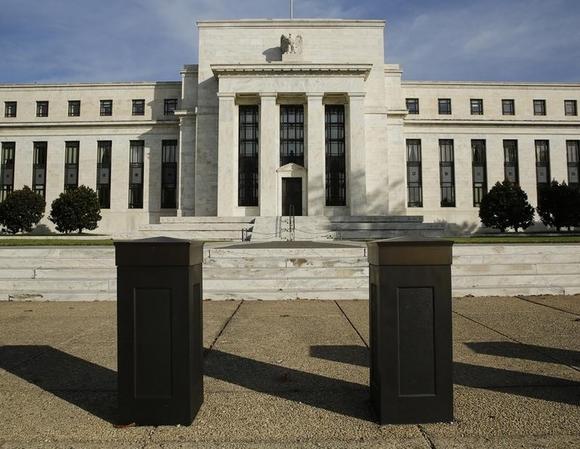 (Reuters) – The Federal Reserve on Thursday awarded $30.0 billion of seven-day term fixed-rate reverse repurchase agreements to 34 bidders at an interest rate of 0.06 percent, the New York Federal Reserve said on its website.

At the term reverse repo operation a week ago, the U.S. central bank allotted $10 billion in 7-day RRPs to 17 bidders also at an interest rate of 0.06 percent.