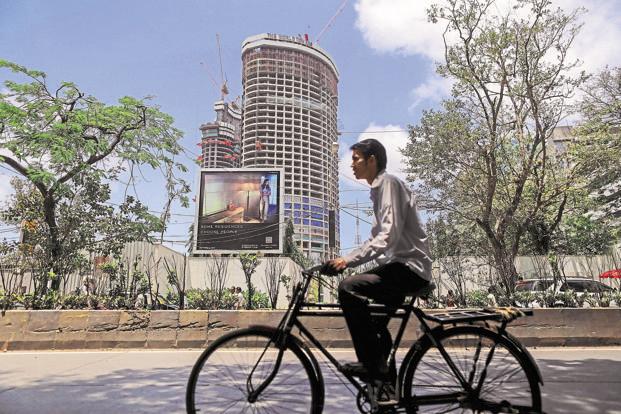 Mumbai: The International Monetary Fund has released the results of its annual assessment of the Indian economy, with predictions for 2018-19 and 2019-20. Here’s what the IMF numbers tell us:

(2) The composition of this growth is interesting: gross investment as a percentage of GDP is projected to jump from 30.6% in FY18 to 32.2% this year. IMF clearly believes the long-awaited turnaround in investment demand is finally happening. Even so, note that the investment/GDP ratio was higher at 34.2% in 2014-15, when GDP growth was 7.4%. That indicates consumption will continue to be a driver of growth.

(3) The IMF predicts that growth in merchandise exports will be a strong 13.2% this fiscal year. If it occurs, this will be the highest rate of growth in exports since 2011-12. Perhaps the depreciation of the rupee may be a catalyst, but this is a bold call to make at a time of trade wars. Nevertheless that means, according to the IMF’s forecasts, all three engines of economic growth—consumption, investment and exports—will start firing from the current year.

(4) This increase in growth is expected to lead to a rise in consumer price inflation to an average of 5.2% this fiscal. That is well above the Reserve Bank of India’s (RBI’s) target of 4% and monetary policy can therefore be expected to be tight.

(6) Savings as a percentage of GDP is forecast to increase, but not to the same extent as investment. Indeed, the savings to GDP ratio this year is expected to be lower than in 2016-17, although it isn’t clear why. This imbalance between domestic savings and investment will result in a higher current account deficit, which the IMF estimates at 2.6% of GDP this fiscal year, up from 1.9% last year.

(7) One reason for the higher savings figure is that the IMF believes the general government fiscal deficit, including that of the states, will be 6.6% of GDP, compared to 7% last fiscal.

(8) The percentage growth in imports too is expected to be lower this year, but that is largely a base effect—import growth was negative in 2016-17.

(9) IMF thinks that foreign direct investment will rebound this year, after a drop last fiscal. But net portfolio inflows are expected to be much lower, which is not good news for the capital markets. There will probably be a small balance of payments deficit and foreign exchange reserves will be drawn down a bit.

(10) Having said all this, IMF emphasizes that “risks are tilted to the downside from external factors, such as higher global oil prices and tighter global financial conditions, as well as domestic financial vulnerabilities”.

Their estimates of inflation were skewed to the upside. Their projections for investment were too optimistic. Their predictions of broad money growth were way off target and the less said about their estimates of portfolio flows the better.

This is not to take potshots at IMF’s prognoses, but to underline that all forecasts about an economy as complex as India’s should be taken with a pinch of salt.