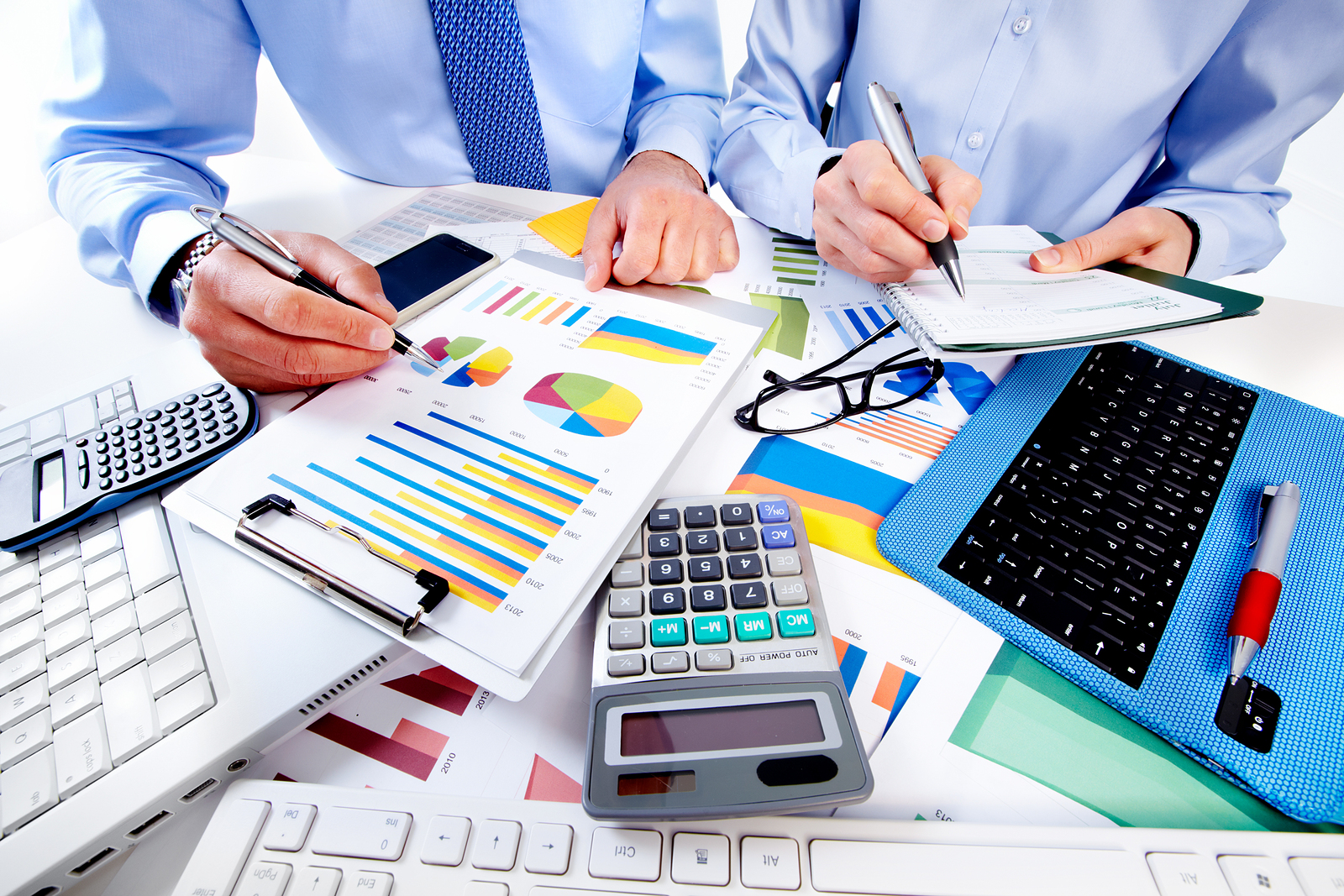 KITTERY, Maine – The town’s sewer system is running at an operating deficit and will require action over the next year.

That was the assessment of town auditor Ron Smith, principal of RHR Smith and Company, following a review of the town’s finances during Wednesday night’s Town Council meeting. Though he said overall the town’s general fund was in good shape.

The news about the sewer department didn’t come as a surprise to Smith or the town.

Town Manager Kendra Amaral said she had been working with town finance director Patricia Moore since she started working in Kittery earlier this year and the audit confirmed to them the financial issues that will need to be addressed going forward.

“Really what the outcome of the audit was, one the general fund is in great shape. With the sewer fund we need to address in terms of its annual operation and its depreciation funding. The second issue we need to address with the sewer is the debt that was generated as part of the sewer expansion,” said Amaral. “We’re going to present the council with options but I want to make sure those options can address the issue and make sure the sewer gets on strong financial footing for the long term. If there are any cuts to make, we will but otherwise we’re operating how we have to. Then you look at revenue opportunities. We’re going to look at rates, we’re going to look at making sure we’re collecting revenue we should be. Then we’ll take a look at rate structures and seeing what we need to do to fully fund the sewer operation.”

Councilor Gary Beers said he wanted to examine the sewer fees and that the sewer capital improvement plan was separated from the entire program.

“The sewer operation rates have not changed in nine years and we’re long overdue for addressing that factor,” said Beers. “The sewer capital improvement program was an indigenous part of the program created in 2008 but in 2013 and 2014, it was removed from the overall integrated program and separated and consequently it got lost sight of for kind of attention (Smith) is suggesting needs to be done.”