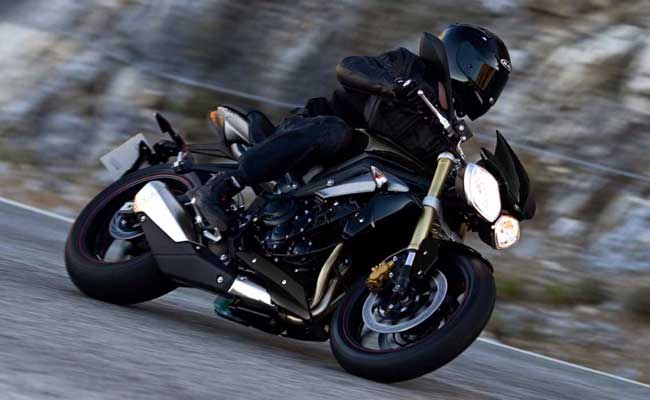 Mumbai: As the higher engine displacement ‘super bikes’ catch fancy of the Indian consumer, Axis Bank on Wednesday introduced a special loan product, offering to fund up to 95 per cent of the costs.
The loans, which are for motorcycles with an engine displacement of over 500 cubic centimetres (cc), will come at a price tag of 10-11 per cent per annum.

The third largest private sector lender’s executive director Rajiv Anand said many Indians are aspirational of owning iconic brands like Harley Davidson and Triumph which made the bank launch the offer.

In a statement, the bank said the leisure biking segment is expected to grow at 30 per cent per annum over the next three years on high consumer spending and increasing population of high net worth individuals.
While calculating the loan to value ratio which has been capped at 95 per cent, the bank will consider accessory funding along with the cost of the bike, it said.

There are over a dozen brands which are offering bikes in the segment with almost all of them having entered the country in the last decade. These bikes come with a price tag between Rs. 5 to Rs. 50 lakh. The segment had witnessed sale of over 3,000 units last year.

Axis Bank said the average age of customers buying such bikes has declined to the 30s from the 40s two years ago, and the sales are helped by riding clubs and other adventure activities.

Sales of these bikes are not limited to the metros alone, with tier-II and tier-III cities also witnessing some traction, the bank said.

It can be noted that the high percentage of stressed loans, coupled with waning demand, from the corporate side is making all the banks focus more on the resilient retail lending segment. Axis Bank is among the worst hit private sector lenders on NPAs.