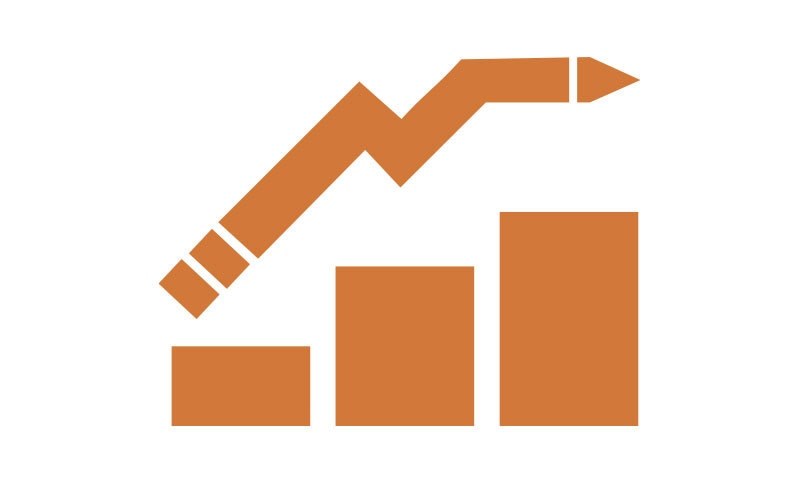 KARACHI: The banking sector’s after-tax profit grew by 58 per cent year-on-year to Rs80 billion during the first quarter of this year, though most of the earnings came on the back of investment in government papers.

The surge helped increase banks’ capital adequacy ratio (CAR) to 17.4pc, “well above the local benchmark of 10pc and international benchmark of 8pc,” said Quarterly Performance Review of the Banking Sector (Jan-March 2015) issued by the State Bank on Tuesday.

Bank-wise statistics revealed that healthy profitability was broadly distributed as 33 institutions posted profits while the number of loss-making banks came down to four in March this year.

Concentration of earnings decreased further as the share of top five banks in earnings reduced to 63pc in March 2015 from 67pc a year ago, said the report.

A number of factors contributed to this substantial growth, including surge in mark-up income with major contribution from return on investments in government bonds (year-on-year growth of 34pc), followed by rise in return on advances (9pc), higher non mark-up income (43.8pc increase) due to substantial gains booked on sale of PIBs, and increase in fee-based and foreign-exchange-based income.

Banks holding of government securities surged by 12.9pc quarter-on-quarter and 32.4pc year-on-year to Rs5.4 trillion. They now constitute more than 90pc of total investments and 43pc of total assets.

Banks also enhanced their investments in other avenues (i.e. fully paid-up capital, ordinary shares, TFCs, bonds, etc) by around 7pc (Rs23bn) due to bullish behaviour in capital markets, courtesy of positive developments on the economic front.

“The period under review witnessed negligible increase in deposits,” said the report. Customer deposits, which are the mainstay of the banks’ funding and constitute 97pc of the total deposit base of Rs9.38 trillion, grew by about Rs85bn (1pc).

Most of this growth came from savings deposits (3.4pc), followed by non-remunerative current deposits (2.1pc). By contrast, fixed deposits declined by 2.4pc.

Accordingly, all profitability indicators improved — net interest margin increased to 4.5pc in March this year from 4pc in the same month last year, while return on assets (ROA) before tax inched up to 2.6pc from 1.9pc.

Banks’ compliance with minimum capital requirements (MCR) improved further during the quarter. “Only one bank fell short of the minimum CAR by a small amount.”