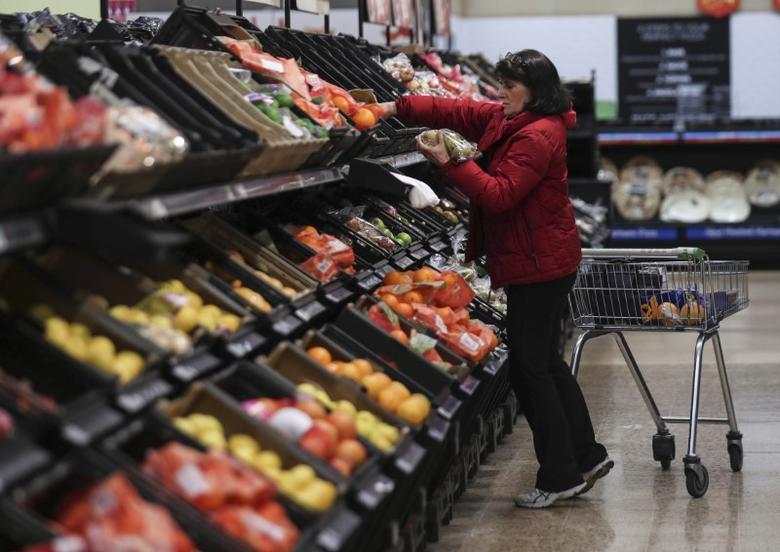 Britain’s economy likely expanded by 0.7 percent in the three months to January, quickening slightly from the fourth quarter, the National Institute of Economic and Social Research said on Friday.

Its estimate follows the publication of industrial output and trade data for December, which underlined the economy’s strong end to 2016.

NIESR cited consumer spending and a pick-up in industrial production as the main drivers behind the economy.

“Despite our estimates indicating a strong start of 2017, we expect economic growth to soften to 1.7 per cent this year as rising consumer price inflation weighs on consumer spending,” said Oriol Carreras, a research fellow at NIESR.

NIESR’s prediction lies in the upper range of forecasts among economists polled by Reuters, but it is still less optimistic than the Bank of England’s expectation that the economy will grow 2 percent this year.

A Reuters poll published last month showed that, on average, economists expect the rate of GDP growth to almost halve this year to 1.2 percent.