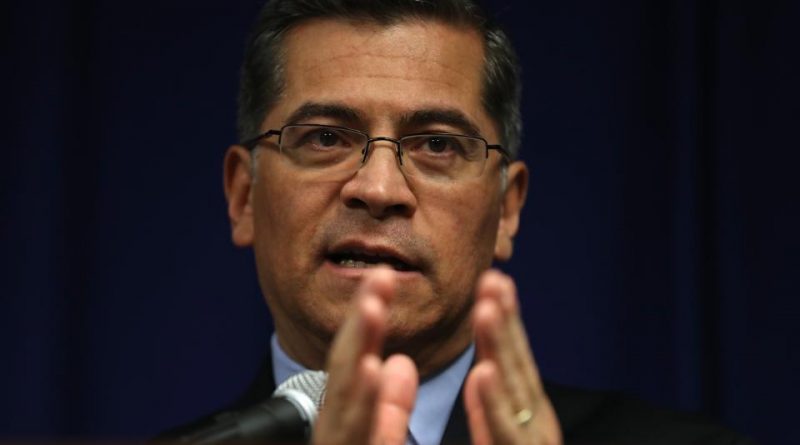 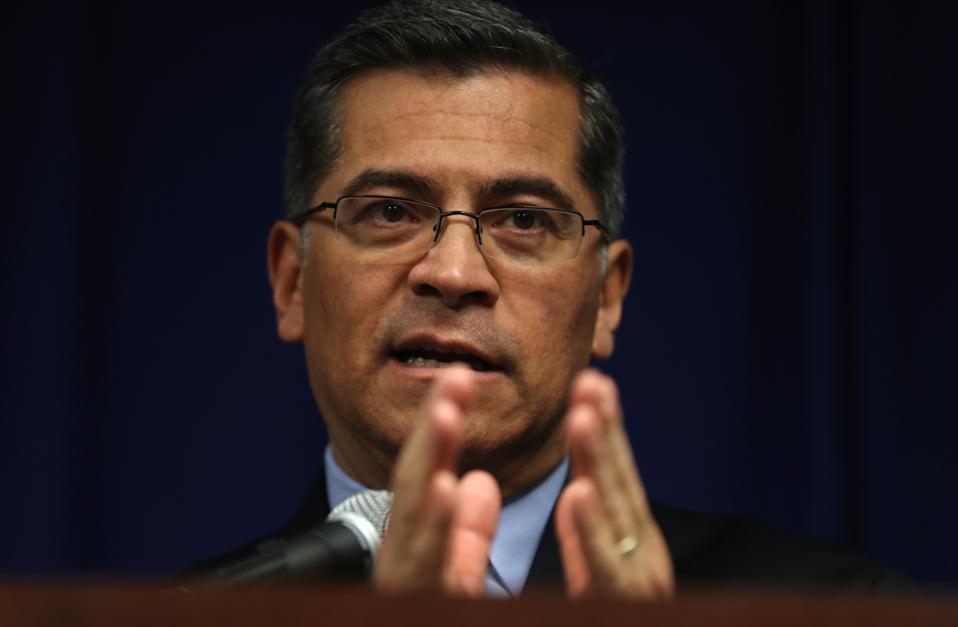 Here’s what you need to know.

“College graduates who put in a decade of hard work and made timely payments on their student loans earned their TEPSLF loan forgiveness,” Becerra said. “But Education Secretary Betsy DeVos chose to ignore all of that. Today’s lawsuit reminds Secretary DeVos that she is not above the law. She is accountable to these college graduates who followed the rules and deserve better, especially amidst an economic crisis of historic proportions.”

The Public Service Loan Forgiveness Program is a federal program that forgives federal student loans for borrowers who are employed full-time (more than 30 hours per week) in an eligible federal, state or local public service job or 501(c)(3) nonprofit job who make 120 eligible on-time monthly payments. In 2018, Congress created TEPSLF to help fix various issues with public service loan forgiveness and grant more student loan forgiveness to borrowers. Becerra alleges that has not necessarily been the case. According to Becerra, Congress instructed the Education Department to simplify and expand the program to increase the rate of student loan forgiveness. This was supposed to include a “simple” application method within 60 days. Now, two years later, Becerra claims that the Education Department has mismanaged the program.

The Education Department has not publicly commented on the lawsuit.

How to pay off student loans faster

There are many options for student loan repayment, even if you’re not pursuing public service loan forgiveness. What’s the best way to pay off student loans faster? Start with these four options, all of which have no fees: