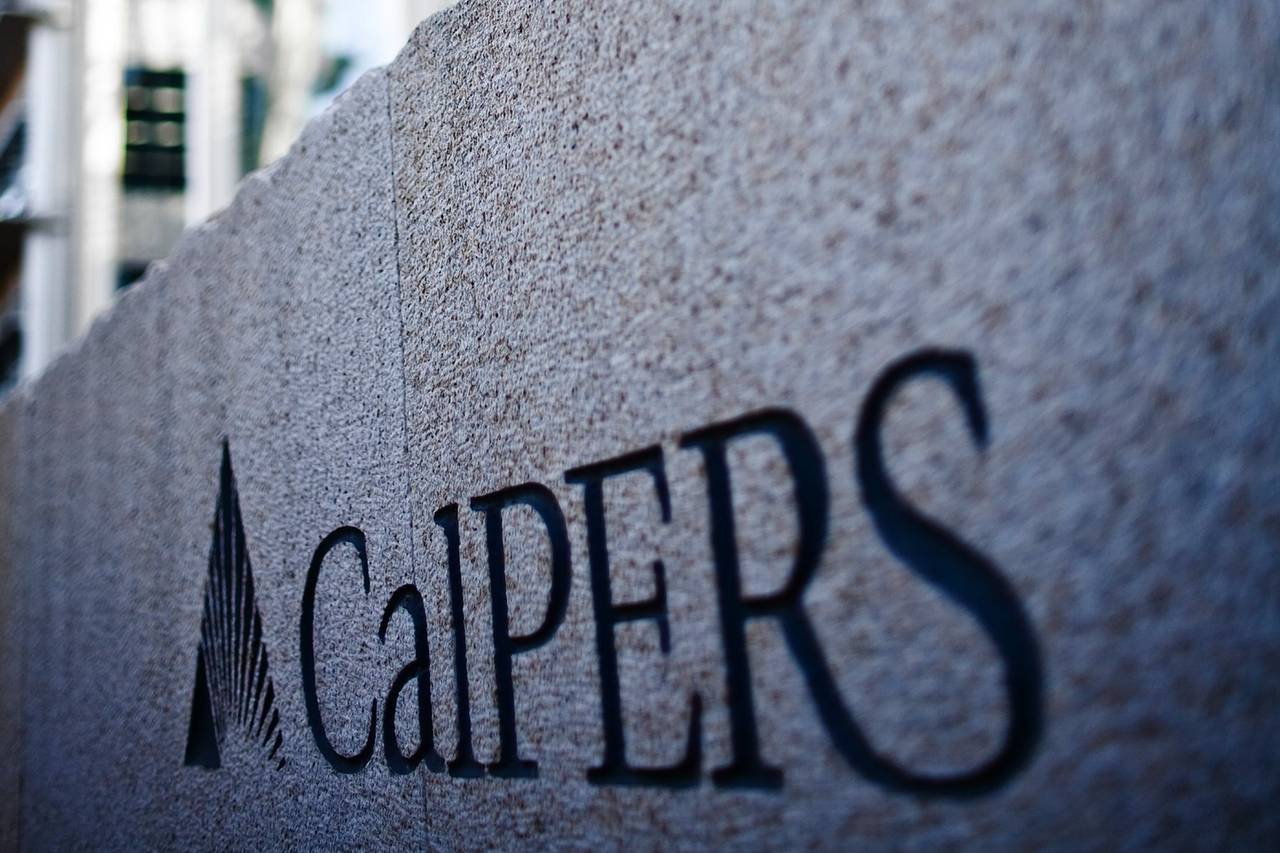 The largest U.S. public pension fund intends to sever ties with roughly half of the firms handling its money, one of the most aggressive industry moves yet to reduce fees paid to Wall Street investment managers.

The California Public Employees’ Retirement System, or Calpers, will tell its investment board on June 15 of its plans to reduce the number of direct relationships it has with private-equity, real-estate and other external funds to about 100 from 212, said Chief Investment Officer Ted Eliopoulos. The action will be made public on Monday.

The dramatic move by the $305 billion Sacramento-based retirement system will create some big winners and losers in the investing world. The list of external money managers Calpers uses include some of the biggest names on Wall Street, including private-equity firms Carlyle Group LP, KKR & Co. and Blackstone Group LP.

The push by Calpers to downsize could have broader ramifications beyond its own portfolio. Calpers is considered an industry bellwether because of its size and history as an early adopter of alternatives to stocks and bonds, and the shift could prompt other U.S. pensions to scale back their ties to Wall Street.

“There really will be a significant amount of discussion at other pensions” about whether they should cut external managers in the wake of Calpers’s decision, said Allan Emkin, a managing director at Pension Consulting Alliance who has advised the fund since the 1980s.

The pullback would take place over the next five years and is expected to save Calpers hundreds of millions of dollars in management fees. It paid $1.6 billion to external managers last year.

The reduction in outside managers won’t fundamentally change Calpers’s investment strategy, or the percentage of assets managed in-house versus externally. The remaining 100 or so outside managers will simply get a bigger pool of funds varying from $350 million to more than $1 billion, Mr. Eliopoulos added.

The goal, Mr. Eliopoulos said, is “to gain the best deal on costs and fees that we can.”

The 50-year-old Mr. Eliopoulos became the pension fund’s top investment official last September after helping Calpers recover from severe losses sustained during the 2008 financial crisis as head of its real-estate portfolio. His first major move as chief was to shed a $4 billion investment in hedge funds, part of a movement to simplify the approach of a fund that in recent decades loaded up on assets such as real estate, private equity and commodities.
ENLARGE

Fees paid to outside managers have ballooned over the past decade as many public retirement systems followed Calpers into hedge funds and private equity in an attempt to boost long-term returns and meet their mounting obligations to retirees. But now some pension officials are tiring of the high expenses often charged by outside managers as state and local governments struggle to make up for losses incurred during the financial crisis. Many U.S. pensions, including Calpers, still don’t have enough assets to cover their future costs despite a run-up in the stock market in recent years.

“Fees are becoming an increasingly scrutinized area at public pensions,” said Jean-Pierre Aubry, an assistant director at the Center for Retirement Research at Boston College.

In New York City, outside money-management expenses are under review after an April report from Comptroller Scott M. Stringer said external investment firms have cost the city’s local retirement systems billions in the past decade. A similar discussion is under way in New Jersey, where state pensions have paid out $1.5 billion in fees over the past five years, according to a recent report presented to the state Senate last Thursday.

In Pennsylvania, where the state is grappling with a $50 billion pension hole, Gov. Tom Wolf declared in a March budget address that “we are going to stop excessive fees to Wall Street managers.”

California’s proposed reduction in outside managers is part of a larger effort to reduce risk and complexity at a fund that manages investments and benefits for 1.7 million current and retired workers. Calpers posted a total return of 18.4% for its most recent fiscal year ended June 30, beating its benchmark, but it only has enough assets to cover 77% of its future retirement payouts.

As recently as 2007, Calpers had about 300 external managers—a remnant of its pioneering foray into alternative investments such as real estate, hedge funds and private equity. Over the past eight years, it reduced that number to 212, but it is still difficult for the pension fund to effectively monitor all of its investments, according to Mr. Eliopoulos.

There are so many outside managers currently that Calpers doesn’t have the ability to make sure all those funds share the same objectives as the large California pension fund and are performing well, according to Calpers Chief Operating Investment Officer Wylie Tollette.

“We need to do a better job of keeping track of how those managers evolve, what strategies they’re good at, what they may not be good at to ensure they’re effectively earning their place at the table every year,” said Mr. Tollette, who currently gives Calpers a “B-minus” at doing those tasks.

“For an organization like Calpers we need to be an A, if not an A-plus,” Mr. Tollette said.

As a measure of overall assets, Calpers currently pays about 0.34% toward management fees, Mr. Tollette said. In 2014, the $1.6 billion spent on those expenses included a one-time incentive payment of $400 million to real-estate funds.

Mr. Tollette said that by 2020 he would like to see the amount drop “below” 0.25% of total assets, excluding performance fees. External funds charge management fees, plus a share of the investing profits.

Calpers doesn’t expect to immediately terminate outside firms or liquidate holdings, according to Mr. Eliopoulos, who pushed for the hedge-fund decision as well as the move to whittle the number of external funds. The fund’s evaluation of external managers is expected to begin next month. Calpers will consider investing performance, the length of the relationship and strategy, among other factors, Mr. Eliopoulos said.

The biggest cuts are expected to occur in Calpers’s private-equity portfolio, where the number of private-equity managers will slim to about 30 from roughly 100. Real estate will go to 15 outside managers from 51. Fixed income and global equity, which is largely managed in-house, will drop to roughly 30 from nearly 60 now.

Only the group that invests in timber and infrastructure projects like roadways is expected to rise, from about six managers to 10. Some 15 slots will go to upstart firms that Calpers plans to identify over the next several years.

Mr. Eliopoulos said the staff discussed a reduction higher or lower than roughly 100 but decided to land on a whole number. “There’s no science to this. This is a judgment,” he said.