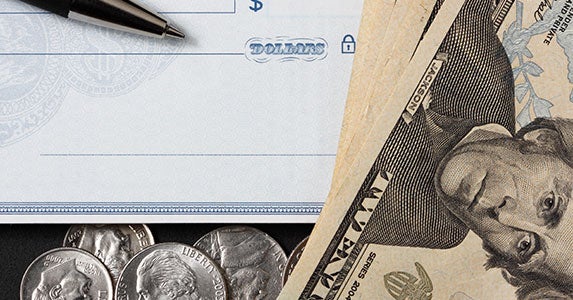 They may not be on par with death and taxes, but rising ATM fees seemingly have become a fact of life.

The jump in ATM fees was a standout in the 2014 survey, which also saw record highs for overdraft fees and for some account maintenance fees.

But Bankrate’s survey also offered some positives. Namely, checking fees that had been moving higher appear to be stalling. The same goes with the free fall in the number of free checking accounts.

And consumers should remember: With a little planning ahead, there’s no reason to ever fork over hard-earned cash for fees.