Skip to content
CURRENCY
June 17, 2015 Joy Mitra 0 Comments reminder Wednesday that it plans, the prospect of including the yuan, there are still some restrictions 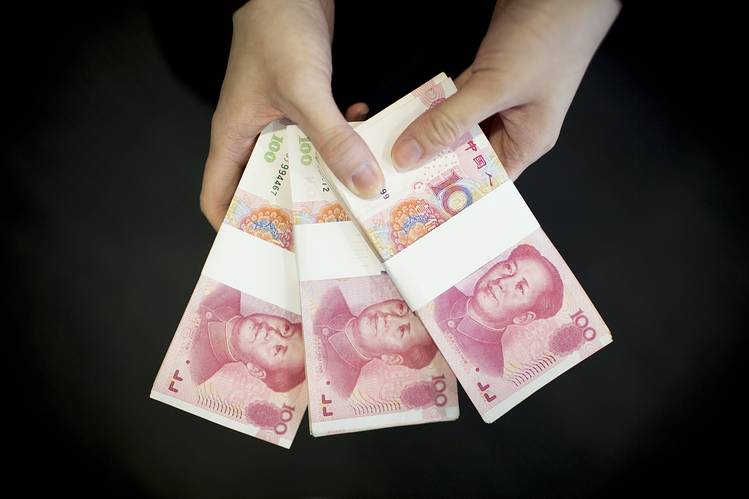 BEIJING—China offered a reminder Wednesday that it plans to lift capital controls gradually, even after it hosted International Monetary Fund officials this week who were looking for indications that Beijing will loosen curbs on its currency.

“Capital-account opening will be a gradual process,” Wang Yungui, a director of the State Administration of Foreign Exchange, said at a briefing.

In recent months, Beijing has taken steps to open up its capital account. It has introduced a stock link that gives Hong Kong investors access to the Shanghai stock market. The country has also worked to increase foreigners’ access to local investments and Chinese access to those abroad.

In its latest report on the Chinese currency, the central bank said it would soon launch a trial to let domestic retail investors invest overseas directly instead of through financial institutions, another move to open the nation’s capital account.

Mr. Wang’s comments came after IMF officials visited China this week to evaluate the prospect of including the yuan in the elite basket of currencies that make up the fund’s Special Drawing Rights. Beijing views the yuan’s possible inclusion in this international reserve asset—which is made up of the yen, euro, U.S. dollar and British pound—as an opportunity to promote the Chinese currency’s role in international trade and investment. That push may accelerate China’s financial overhaul, economists have said.

Mr. Wang said at Wednesday’s briefing that Chinese authorities would work closely with the IMF on the currency’s possible inclusion in the Special Drawing Rights.

He also said the central bank and the regulator were working to cut red tape in current foreign-exchange regulations, strengthen data collection and step up supervision of cross-border capital flows and foreign debts. China recorded a net inflow in foreign-exchange capital in the first five months of the year, he said.

Earlier this year, People’s Bank of China Gov. Zhou Xiaochuan said the country would try to free up interest rates and the flow of capital across the border by the end of the year.

In April, however, Mr. Zhou told the IMF that it wouldn’t fully relax the capital controls, which Chinese officials credit with keeping inflows and outflows stable during turbulent periods such as the Asian financial crisis of the late 1990s. “The capital-account convertibility China is seeking to achieve is not based on the traditional concept of being fully or freely convertible,” Mr. Zhou said. “Instead, drawing lessons from the global financial crisis, China will adopt a concept of managed convertibility.”