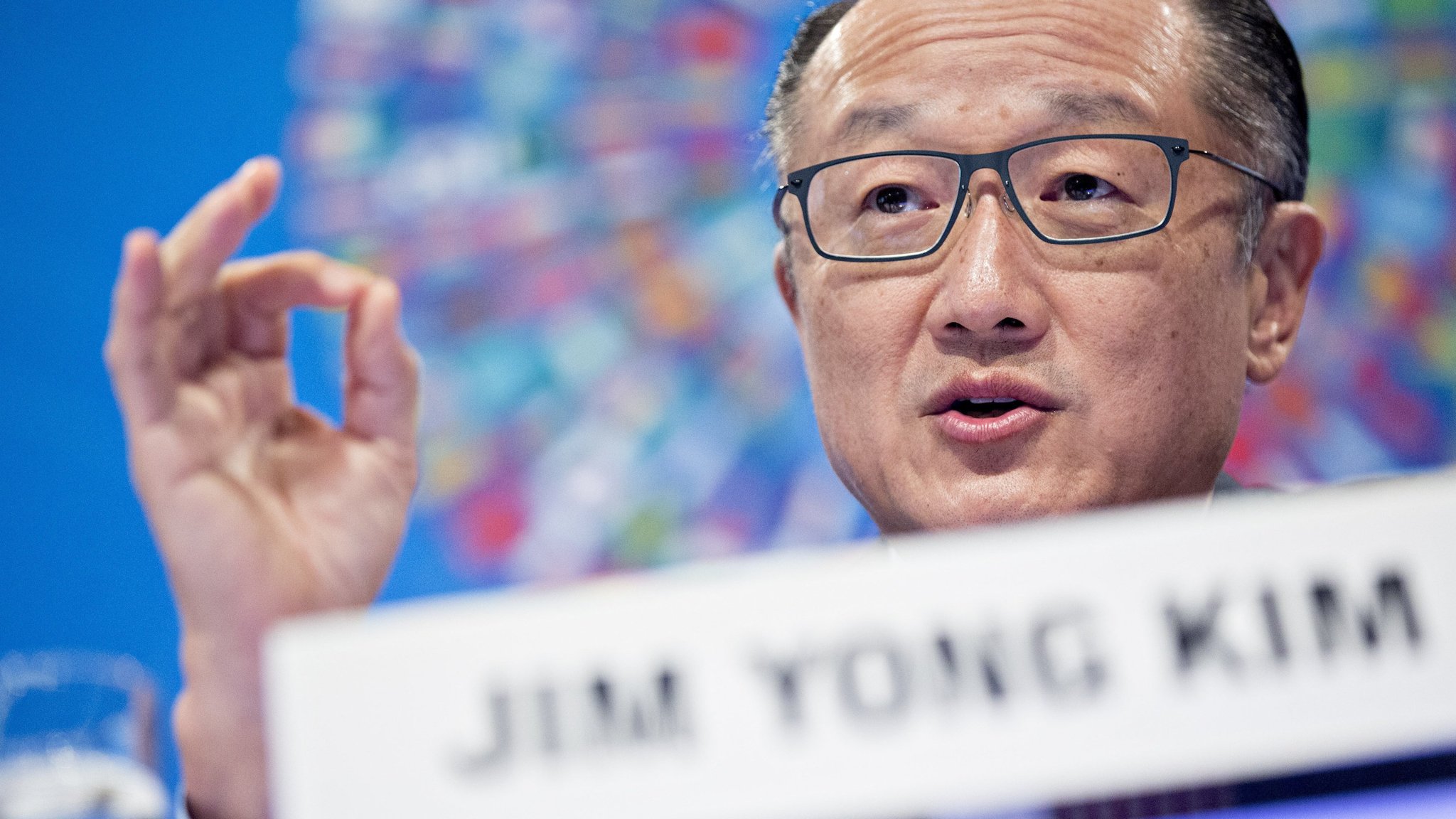 The World Bank is set to change its lending model so that China will receive fewer loans as part of a deal with the Trump administration to secure its backing for a $13bn capital increase.

The compromise was reached between Jim Yong Kim, the bank’s president, and Steven Mnuchin, US Treasury secretary, in recent days. It is expected to dominate talks behind the scenes at this week’s spring meetings in Washington.

The bank has committed to lending to poorer economies in exchange for US backing for a plan by which shareholders would inject $7.5bn into the International Bank for Reconstruction and Development, the World Bank’s main unit, and a further $5.5bn into the International Finance Corporation, its private sector arm. Countries such as China would enter a new lending band that would charge higher rates for loans.

A senior US Treasury official told the Financial Times that one reform the World Bank could focus on was lending to countries that needed it the most. He said the “ultimate goal” was for “world growth to be faster and for median incomes to be higher and that means in critical developing countries”.

China was the IBRD’s top borrower last year, according to the World Bank, with $2.4bn in funds committed. That was 11 per cent of the IBRD’s lending and more than it committed to education and health programmes worldwide. The US has been concerned about the World Bank lending to a rival power that has been sitting on trillions of dollars in foreign currency reserves since Barack Obama was president. But Mr Kim has long argued that lending to a rising China helps to solidify a future for the World Bank and gives it a voice in Chinese economic reforms.

The Trump administration’s push to get the World Bank to stop lending to countries such as China is likely to take time to take effect. Some people familiar with the discussions said Beijing’s cost of capital at the bank would not rise immediately, as the new band for countries in its situation was established. Instead, they said, the interest charged to countries such as India in lower bands could be reduced.

“They are not going to get the bank to stop lending to China and countries like China next year,” said Scott Morris, a former US Treasury official at the Center for Global Development think-tank.

The World Bank declined to comment. A spokesman said: “The decisions on financial capacity are up to our member countries.”

China is understood to have given its backing to the agreement. Its voting power will rise from 4.45 per cent to 5.7 per cent. The US has 16 per cent of the votes on the World Bank board and, as a result, a de facto veto.

The US is expected to contribute approximately $1.3bn to the IBRD capital increase. This is set to be finalised after the spring meetings when the deal is expected to be discussed and agreed to in principle.

The Trump administration said that, if the reforms work, it will be the last time the US or any other shareholders are asked to inject new capital into the World Bank. It last had a capital increase in 2010. The senior Treasury official said this would be because the bank’s management had also agreed to constrain the growth of costs and compensation for bank staff.

“The World Bank will be moving to a sustainable lending model that is not reliant on future capital injections,” the official said.