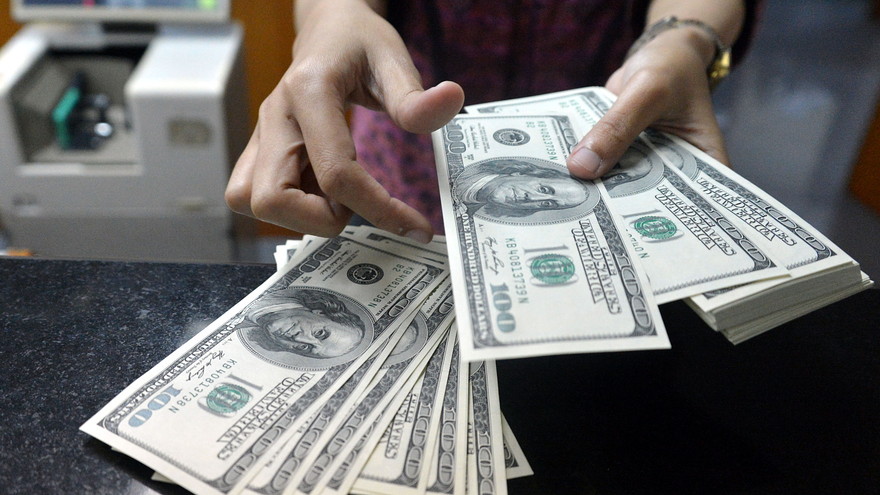 The dollar jumped against most rivals after a strong U.S. jobs report indicated the economy bounced back strongly in May, another sign that the Federal Reserve is right in calling the weakness in the early part of year transitory.

Investors viewed the labor data as the potential catalyst that the data-dependent Fed needs to raise short-term interest rates long before central banks in the eurozone and Japan.

“The Fed is still on track to take the first rate hike before the end of the year. Today’s report only makes that more likely. The Fed is also on track to a gradual path. This report affirms that as well,” David Kotok, chief investment officer at Cumberland Advisors, said in a note.

As Treasury yields rose to their highest levels in six months, the dollar got a boost. The WSJ Dollar Index BUXX, +0.83% a measure of the dollar against a basket of major currencies, was up 1.17% at 87.80.

Investors were also closely monitoring developments involving Greece’s loan repayments. Greece has notified the International Monetary Fund it plans to bundle all its loan repayments due this month into one payment of around $1.7 billion at the end of the month, according to the IMF and Greek officials.