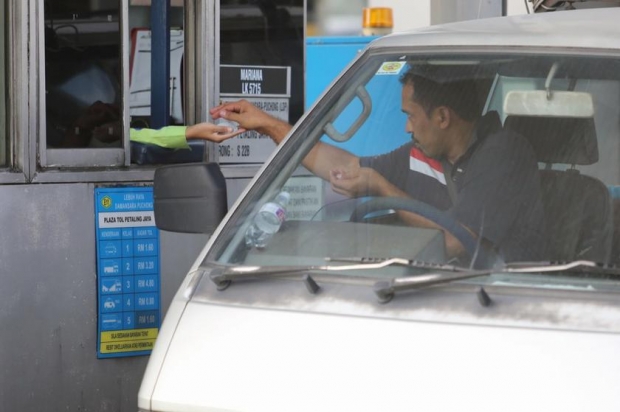 “Well maybe they collected RM6 billion for GST (Goods and Services Tax), but maybe they need to pay for the loans they took which has turned sour,” he said, possibly alluding to 1Malaysia Development Bhd (1MDB) that is RM42 billion in debt.

Dr Mahathir was speaking during a press conference at Yayasan Al-Bukhary after attending an international conference to discuss the plight of the Rohingya community.

The Malay language daily said the increase will be between 20 sen and RM1, although it did not name the source of the information.

Last November, the government decided to postpone raising the toll rates for 20 highways in the country that were supposed to increase this year.

Following that, the concession companies were compensated RM558.69 million.